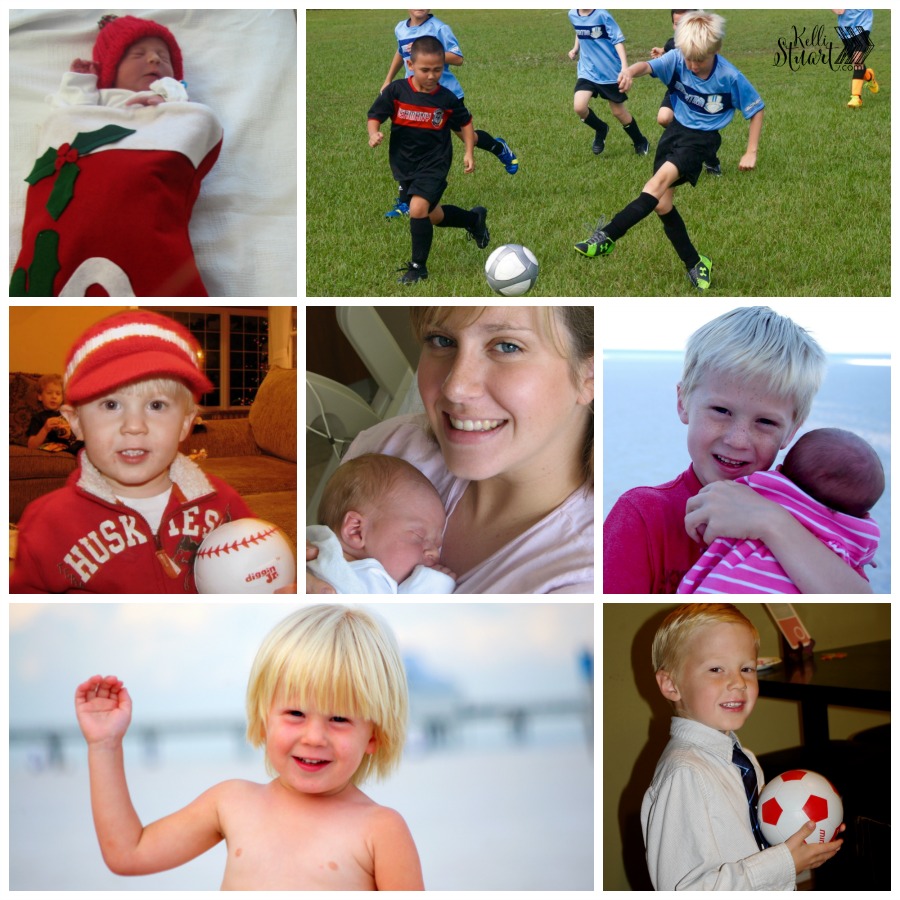 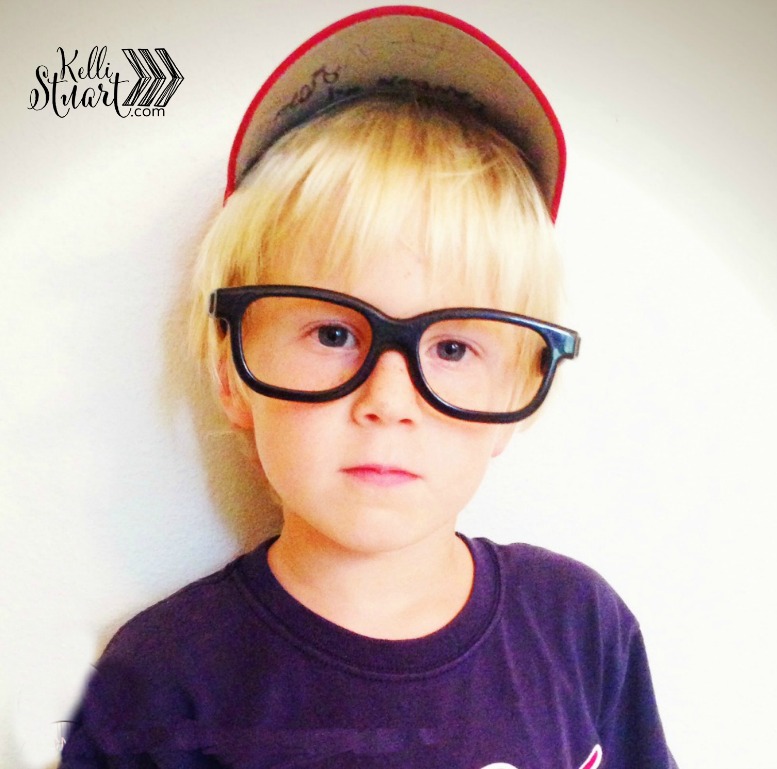 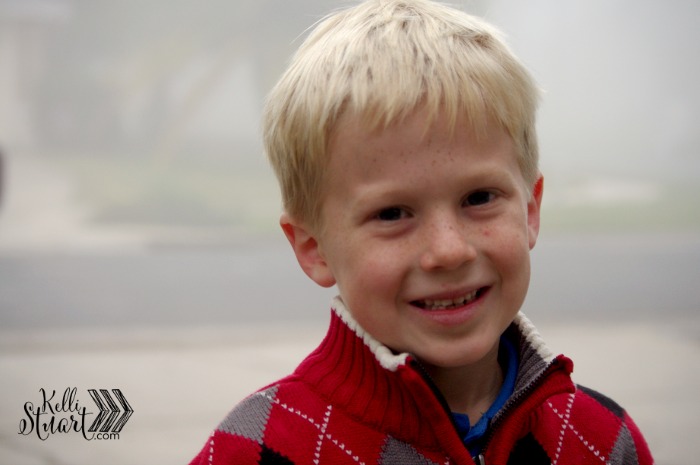 I’ve been her mom for 365 days. I’ve been looking at her face, memorizing it daily, locking up all the unique nuances that make her so special for one year. When I close my eyes, I can see her perfectly. I hear her voice, the way she jabbers constantly. She sounds like a turkey half the time, and I know the words. 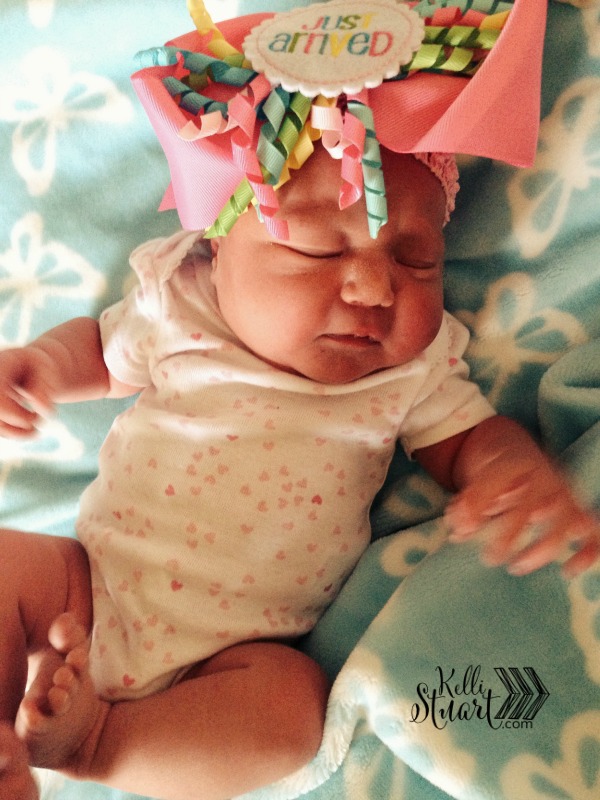 I know when she’s fussing at me, and when she’s just trying to communicate. 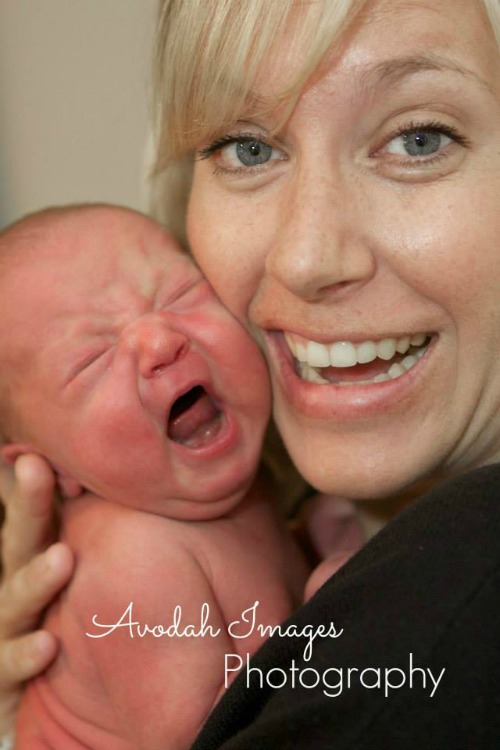 I know that she reserves her smiles for only those times when they are warranted and deserved. She won’t just give a smile away, and she’s endearing for it. 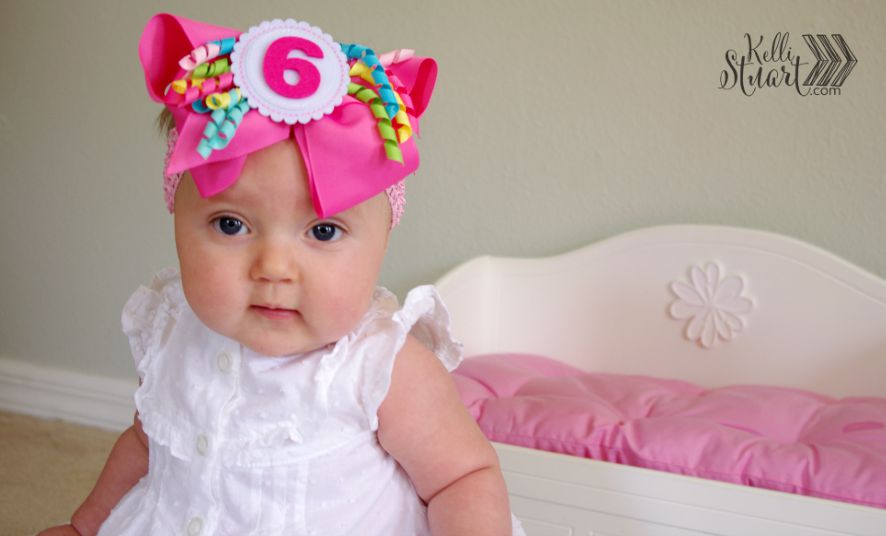 I know her laugh, the way it gets stuck in her throat and comes out a tangled mess of joy. 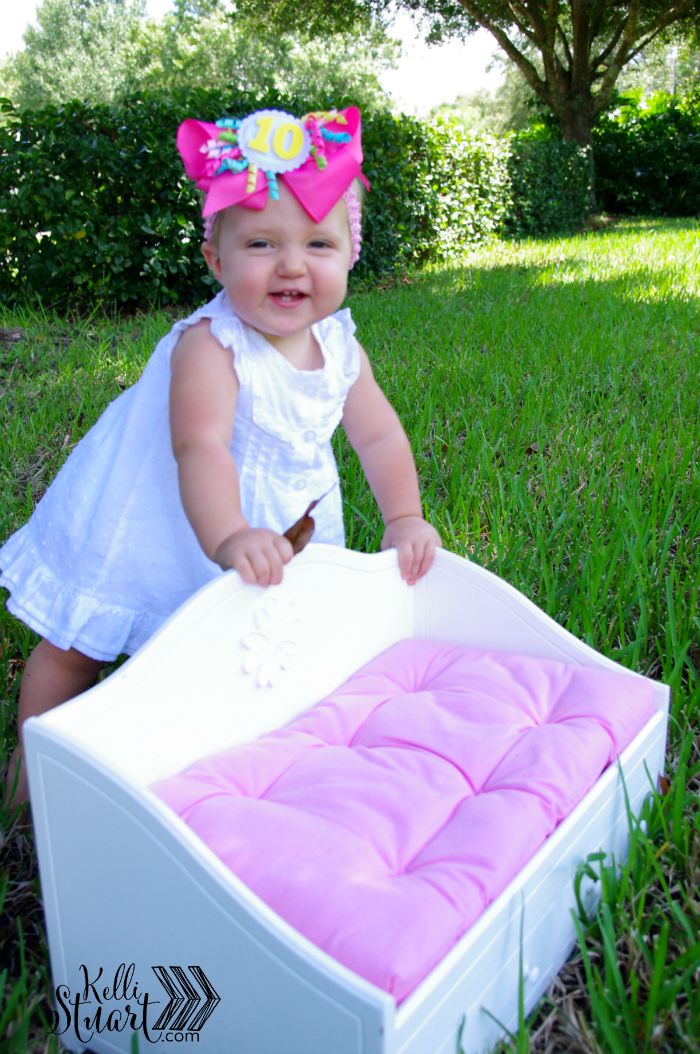 I know when she’s excited, the way her mouth forms a perfect ‘O’ and her feet kick in anticipation. 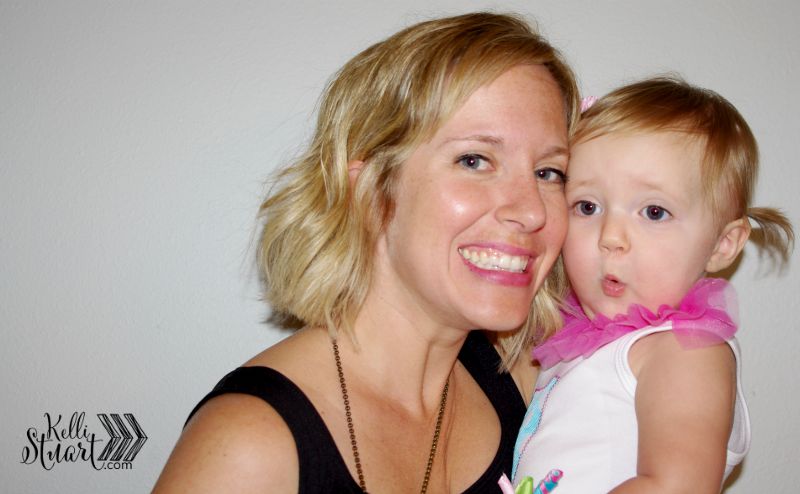 I know that she doesn’t care for most foods unless they are fruits. And cake, apparently. 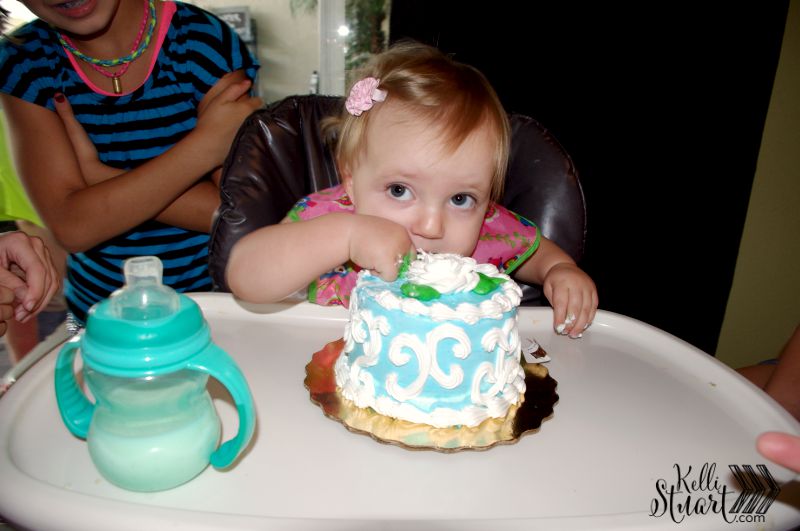 I know that she prefers being awake to sleeping. 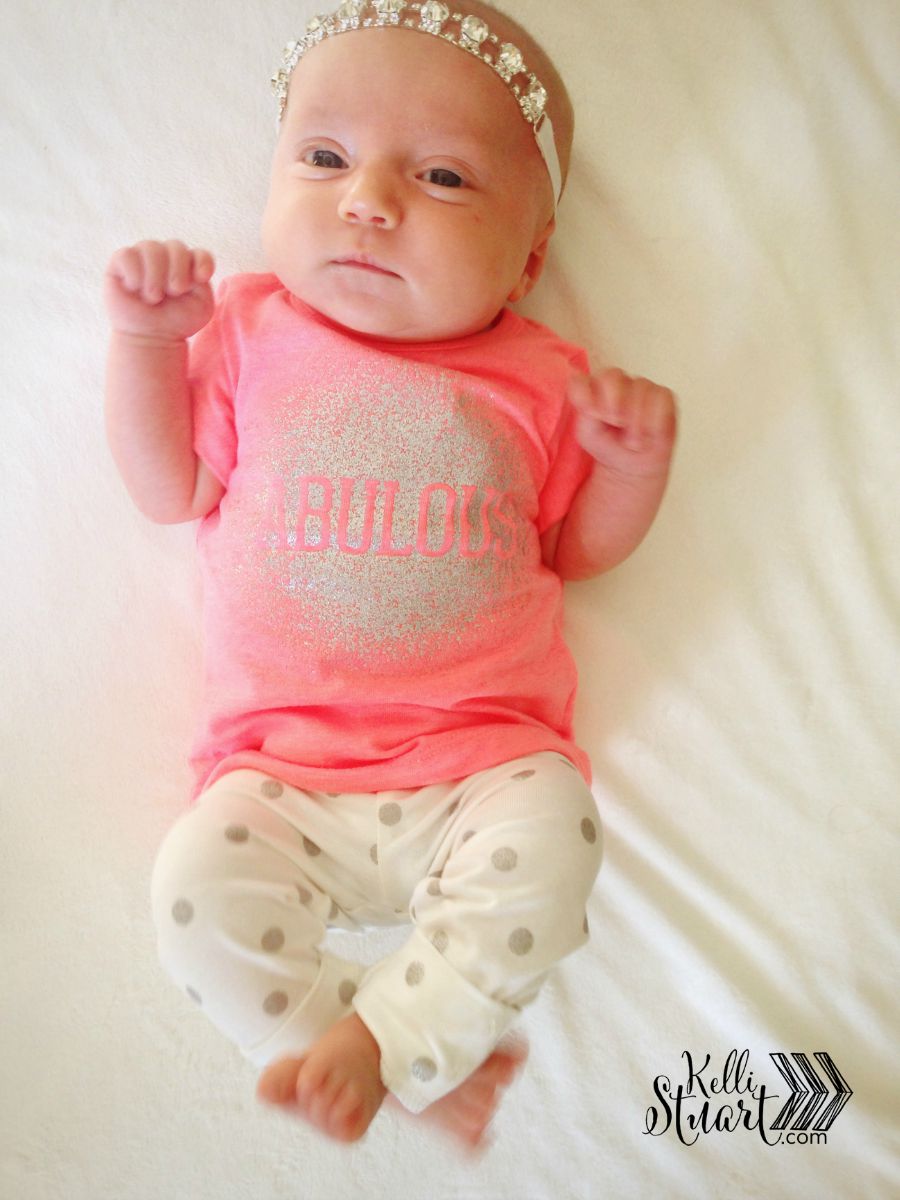 I know that she lights up when her big brother comes into the room. He’s her protector, I can already tell. 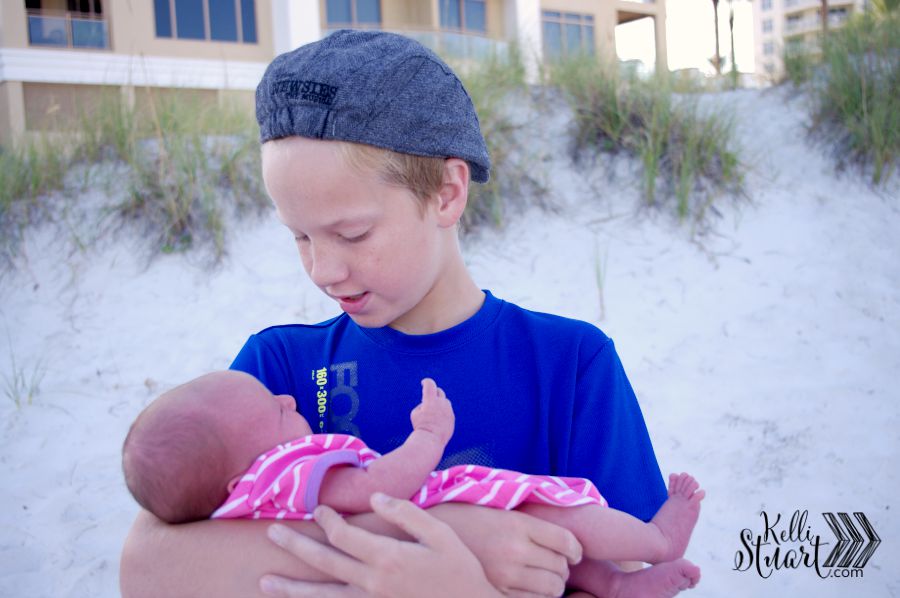 I know that she gives her sister knowing smiles, like they already share a secret to which the rest of us will never be privy. 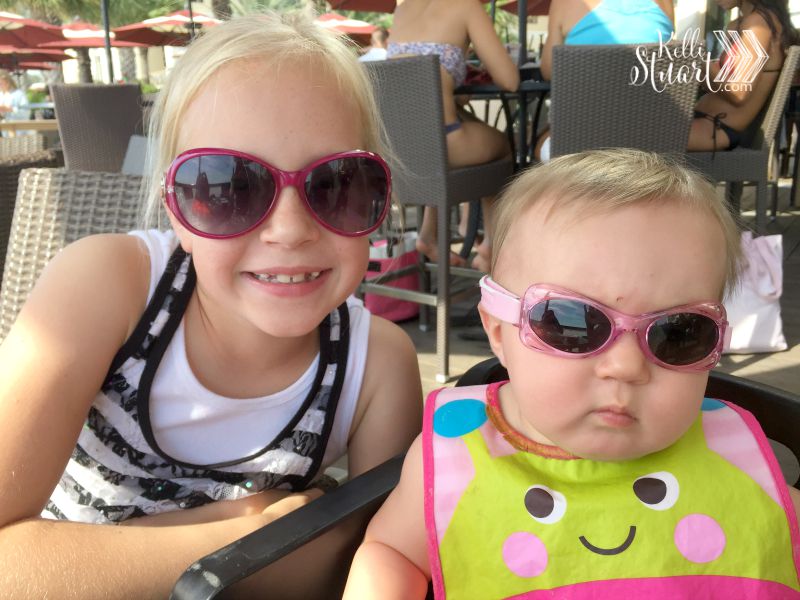 I know that her other brother, the one who used to be baby until she came along, is her very favorite playmate. 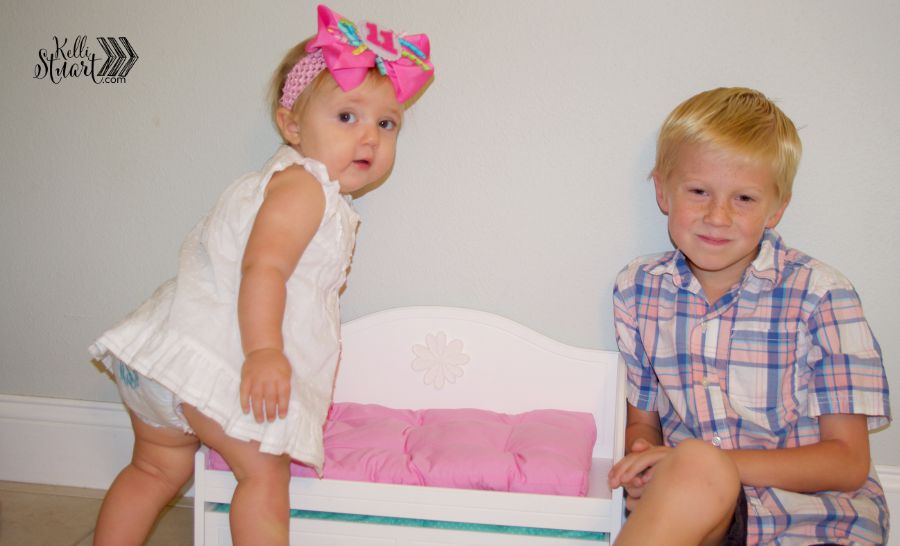 I’ve learned a lot in 365 days. I’ve found that our family is better as a unit of six. I’ve found that I’m stronger and more capable than I thought as I managed this household with a traveling husband and no grandparents around to help out. 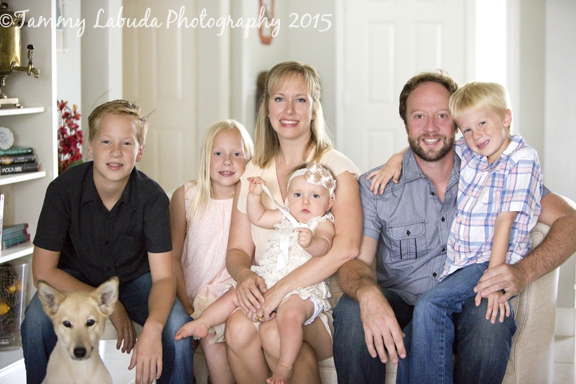 I’ve learned that I really prefer to have grandparents around to help. 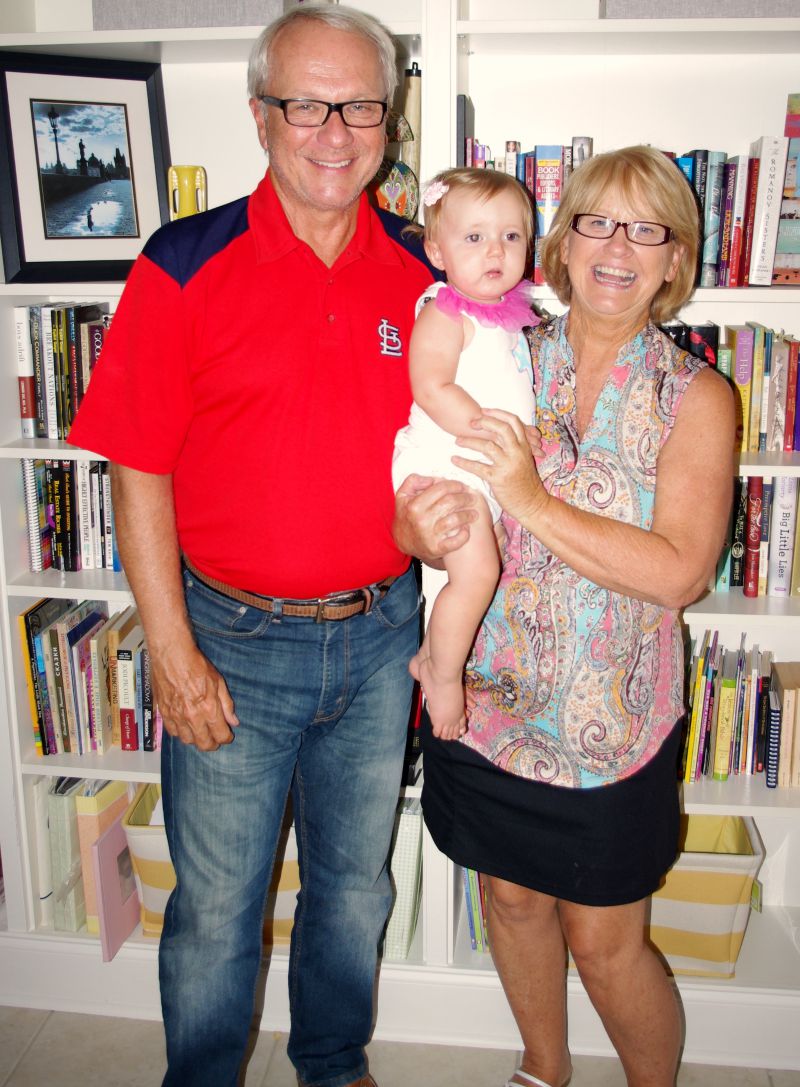 I’ve learned that having a baby with older kids is quite lovely. Everyone should try it. *wink* 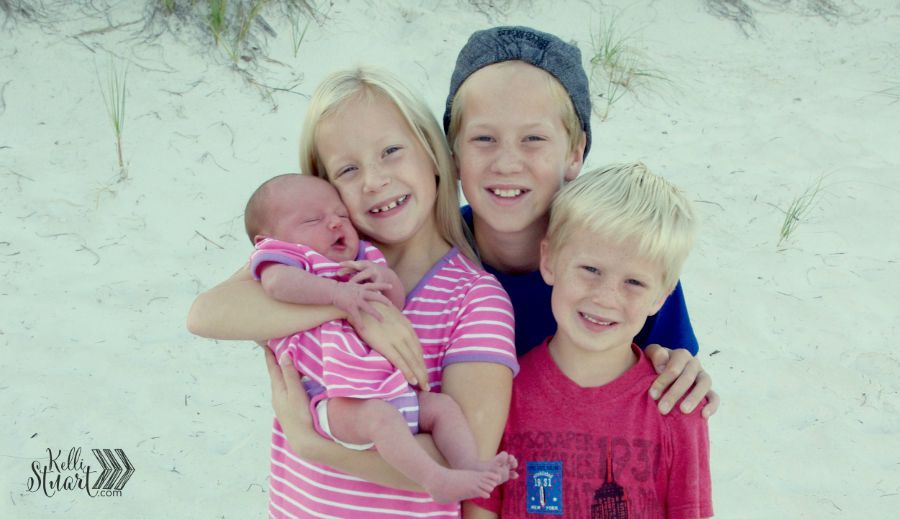 And above all that I’ve found in these 365 days that I just cannot imagine life without her. 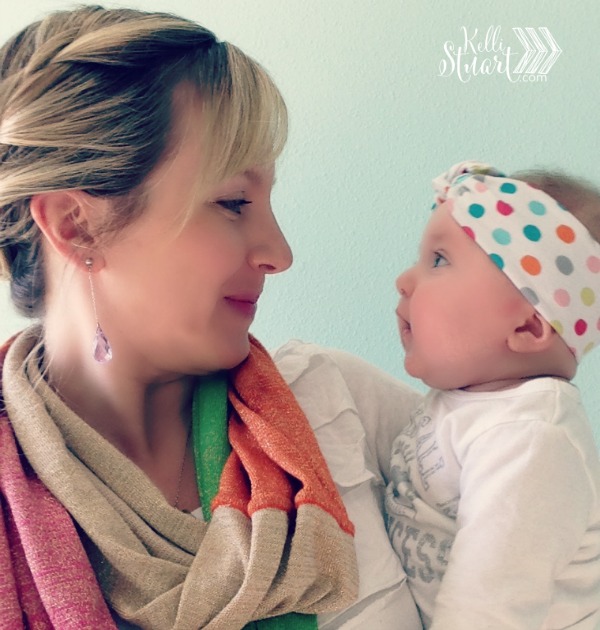 Today we celebrate Annika, and the joy that it is to calls her ours. 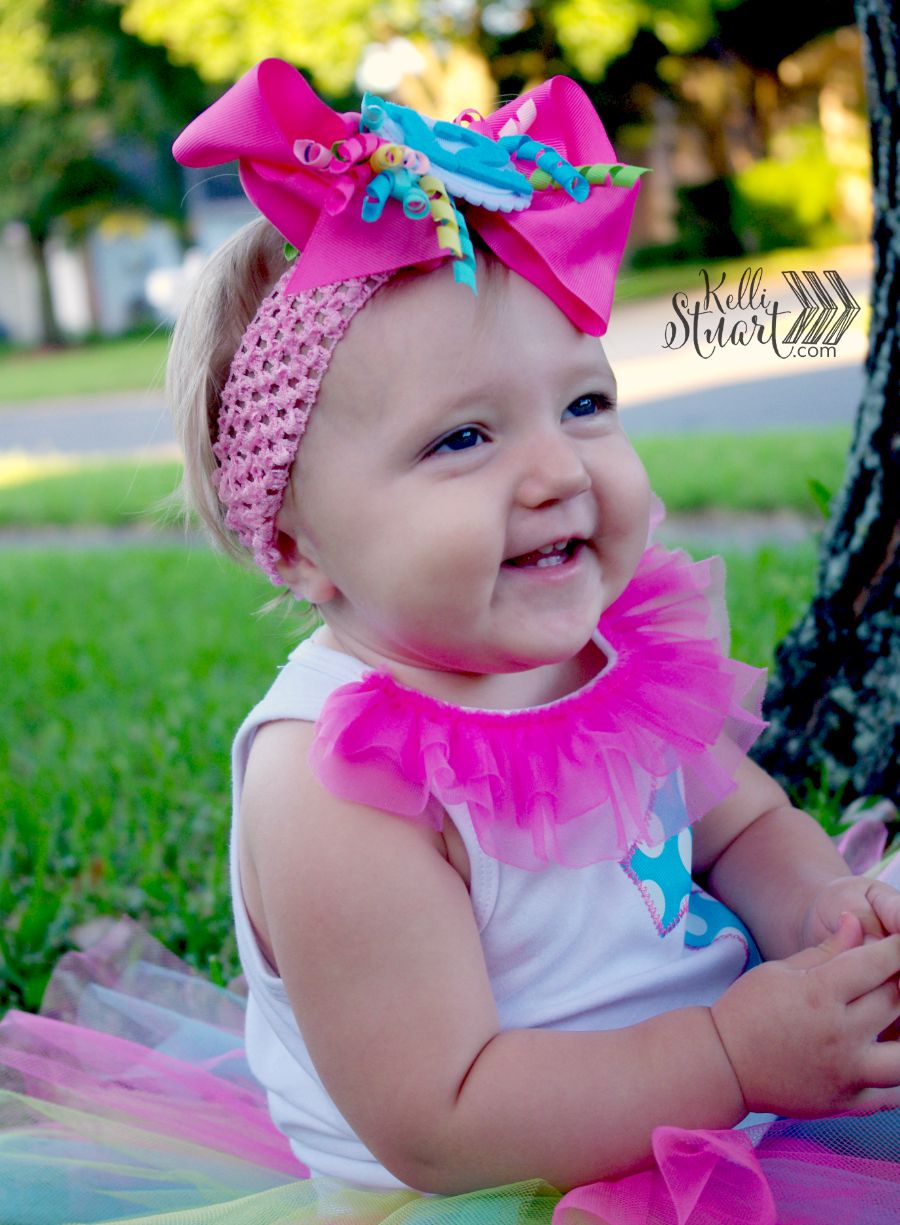 The Girl in the Trees

I have this image of a younger version of myself – ten, maybe eleven – and she’s tramping through the field behind our Wisconsin home. Just beyond the line of tall grasses that liked to tickle my waist stood the forest, thick and green, and  begging for adventure. 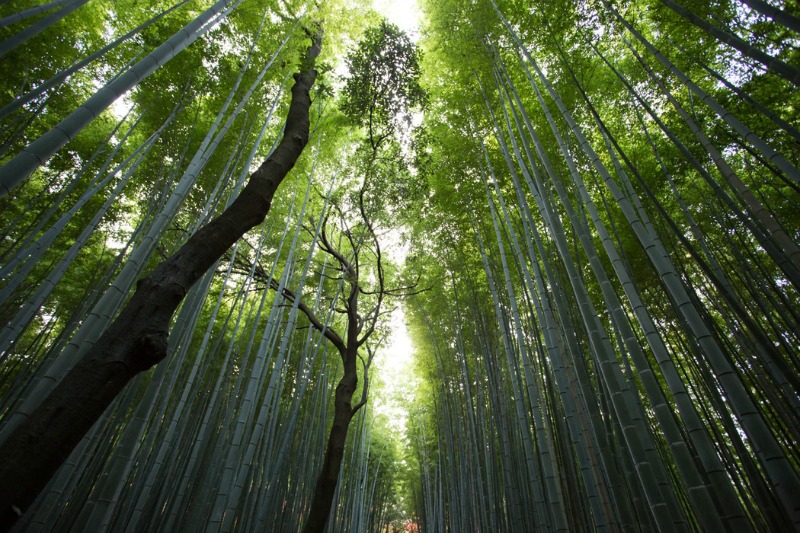 This little girl me loved to walk through those weeds, stepping high to avoid ant piles and other potentially hidden creatures. I loved to run my hands over the tops of the orange grasses, and step into the clearing of the woods where the cool air would nip at my skin.

There was a half built tree house there, a long ago abandoned project that was no more than a platform high in the trees with a few boards nailed into one of the trunks for a ladder. I’d scramble up to the platform and sit close to the edge, my feet dangling over the side, because I liked the feeling of emptiness beneath my swinging feet, and also because the boards in the middle of the platform were beginning to rot and I was never quite certain they would hold.

That girl had a lot of imagination. Great stories were acted out inside the canopy of those trees. And many days were spent up there with a notebook or journal and a pen, writing down all manner of thoughts and desires and dreams.

After watching The Secret Garden for the first time, I imagined that place in the woods to be my own secret garden. It wasn’t a well-kept secret given that it was the neighborhood hang out, but when I was there alone, I let my mind wander.

Sometimes I wonder what I would tell that girl if I could go back and visit her. Would I warn her of some of the bad decisions she would make and tell her to avoid them? Maybe, but probably not. Bad decisions are character building, after all.

That girl was fanciful and imaginative. She was idealistic, and the innocence of youth followed her like a breeze. She would have heard me, but she wouldn’t have understood.

I don’t know what I’d want to tell that younger version of myself. Hold on to your dreams no matter how long it takes, because you never know what’s going to happen?

I think that quality was knit into the fiber of her being – of my being.

Today is my birthday. Another year has passed, and what a year it’s been. This time last year, Lee and I were frantically making plans to visit his parents in Conway, to be there when his dad went in for his first chemo treatment. We got seven months and one day with him after the diagnosis.

Yesterday, I was cleaning out a book shelf and I found a recordable book that we had his dad read last year. It wasn’t working well, I’m hoping it’s just in need of new batteries, but when I opened it up and his voice rang out strong and clear, my heart skipped.

Sometimes I miss those days in the Wisconsin woods when all that complicated life was the requirement that I make my bed daily. But really, despite all that life has brought our way, it’s only sometimes that I miss those days.

Because the girl sitting high in that unfinished tree house with the rotten boards had no idea what was waiting for her. She couldn’t even dream it up. She didn’t know the love that waited in the wings, or the laughter. She didn’t know that dreams would come true, and that one day she’d grow up to have so much more than a Secret Garden.

She didn’t know that with the sting of death came the reality of heaven, and the sweetness of living with both of those realities was something almost indescribable.

I think I’d leave her alone up there in the trees. I’d give her the dreams and the dancing visions of fame and fortune. I give her the peace that she so loved sitting on that platform in the sky.

The girl in the trees is still here, all wrapped up in my memory. She’s still a little fanciful at times, and imaginative, and perhaps even a bit idealistic. There’s no more innocence of youth, but there’s the wisdom that comes with age.

I like how the two versions of myself have merged.