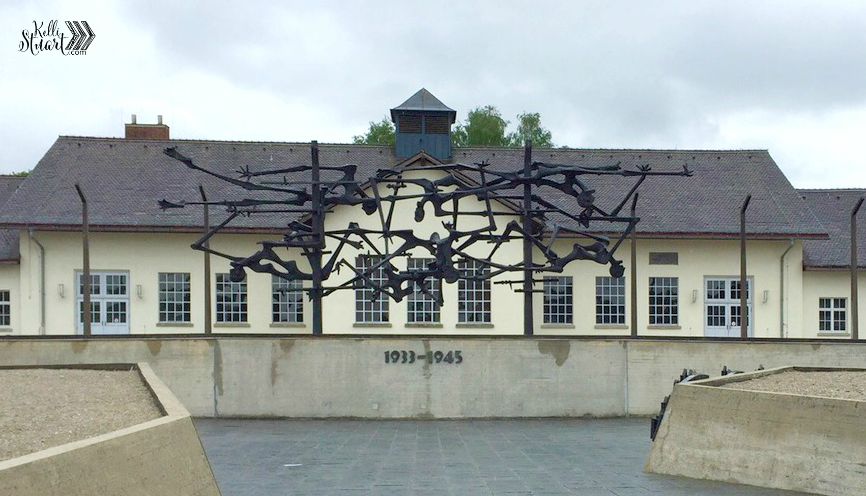 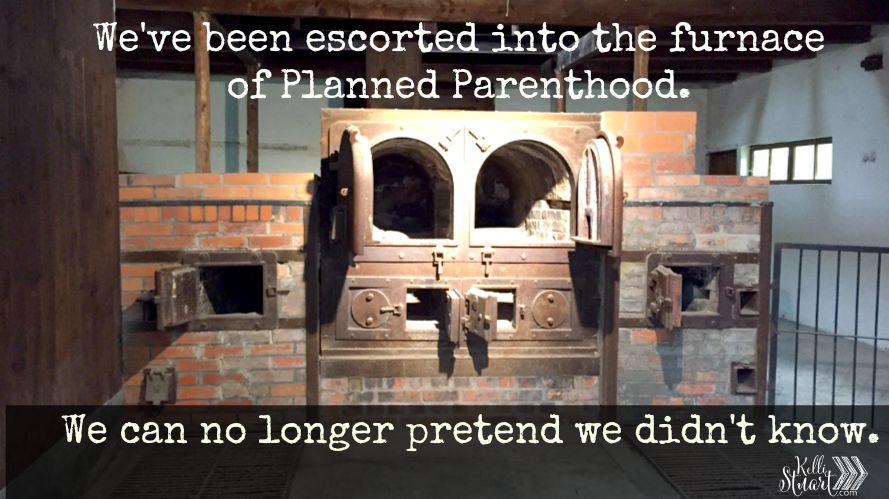 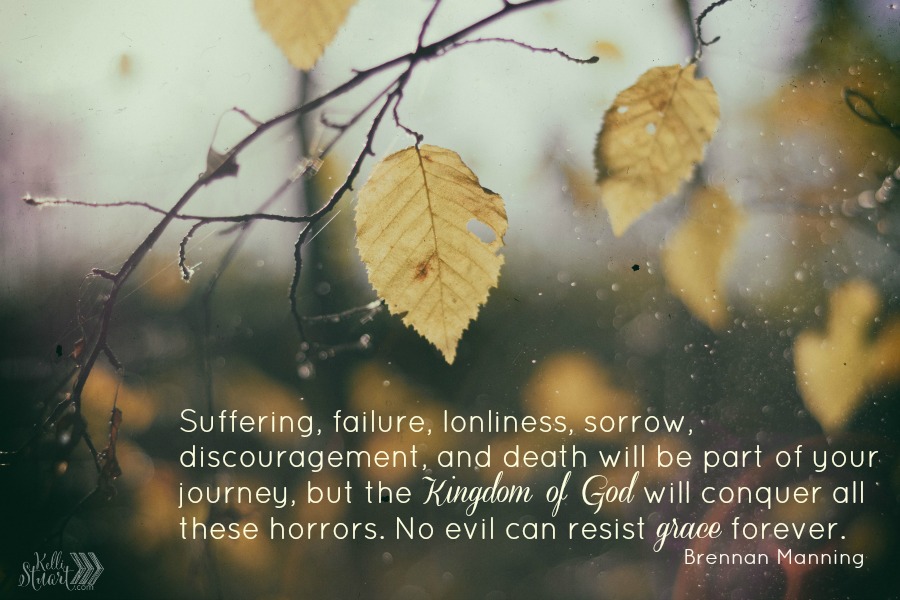 Monday’s post was the closest I’ve ever had to a viral post. It was shared hundreds of times, and had an estimated audience reach of well over 20,000. Small potatoes, perhaps, but large enough for me. You know what I noticed in all the sharing and commenting that happened on various sites?

People were so very kind and respectful.

I understand that, for the most part, people who shared my post also shared my views. And the people with whom they shared the post, also held similar views. So it is grace that a post that could have received much negative feedback was, in fact, met with hundreds of positive, encouraging comments.

There were some who disagreed, but they did so respectfully. I watched as hard dialogues took place in comment threads, and I was so proud of this community of believers on the internet. These people who stood up and boldly shared a societally unpopular opinion, and who then respectfully dialogued with their friends and peers on their differences.

This morning, I read a post from TED regarding Monica Lewinsky’s recent talk, and the hateful, vitriolic comments that she faced on social media platforms because of it. The post made me sad, because it shows that there really is still so much anger and hate out there. Not every circle provides a safe haven for hard conversations, and that’s so unfortunate, because where is grace when there is hate?

How do we discuss hard things if we don’t have grace, forgiveness, understanding, and a willingness to accept that someone may not share our opinion?

If we can continue to walk down this path of tough dialogue with respectful discourse, what could possibly happen? If we could show grace to those with whom we so desperately disagree, what could we work out?

Sometimes grace is simply knowing when there’s no point in talking. I refuse to fight online with someone I’ve never met. If it’s obvious that my worldview is completely opposite of the one providing negative feedback, I will simply statement my disagreement, then walk away.

If it appears we can have reasonable dialogue, I’m up for it, but only if it’s acknowledged that we probably won’t change one another’s minds.

Grace can go a long way. Grace in the face of disagreement is a powerful tool. Thank you to my community for showing me that Grace is alive online. We can have these hard conversations, my friends. And we should.

It’s all under the banner of Grace.

I’m thankful for this community today.