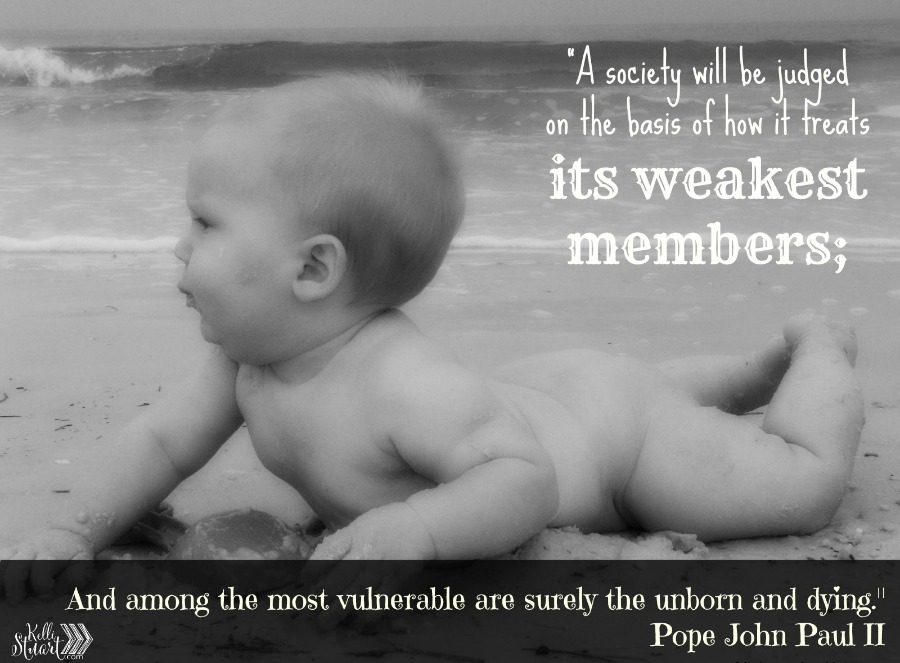 I’ve let this post simmer a little bit, not really sure if I wanted to tackle it. In general I do like to avoid controversy, but the more I chewed on this one, the more I realized that it was simply too much. Because not enough people are standing up in outrage over this. Not enough of us are leading the charge to call it what it is.

Also I have a uterus, so I get an opinion.

On Friday, March 19, Michelle Wilkins went to the home of Dynel Lane to answer a CraigsList posting for baby clothes. Michelle was seven months pregnant. When she arrived, Lane lured her into the basement under false pretense, and then she beat Michelle severely and cut the baby from her womb.

Thanks to Michelle’s strength and presence of mind, she was able to call police who quickly responded, transporting her to a nearby hospital where she was well-treated. Michelle survived.

The baby, a little girl who was to be named Aurora, Sleeping Beauty, did not survive.

Lane arrived at the hospital hours later with the dead infant in her arms claiming that she’d had a miscarriage.

Dynel Lane will not be charged with murder.

This story in an of itself is horrific. The gruesome nature of the crime, which was carried out under a pretense that all of us have followed (an innocent Craigslist purchase), is sickening and heart-wrenching.  It is clear that Dynel Lane is a sick and twisted individual, and I cannot think about Michelle Wilkins without tearing up.

And the horror grows.

Therefore the child could not be qualified as a person under Colorado law.

On January 22, 1973, the Supreme Court announced it’s decision in Roe v. Wade, affirming that a woman has the right to an abortion until viability. Since that time, abortion has been a hot button topic, with women nationwide demanding their right to choose abortion if they feel it in their best interest.

Let me be very clear in this: By demanding our right to choose, women, we have failed millions of children. And on March 26, 2015, we failed Aurora Wilkins in the most devastating way. 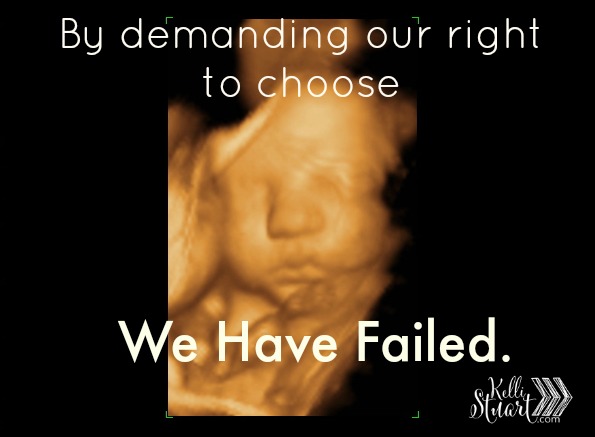 Of course the coroner had to come to the decision she did. Of course she had to rule that Aurora was not a living person. She had to, because our right to choose demanded that she make that ruling. A woman’s right to choose has redefined the viability of a living child.

Our right to choose as women has determined that a child in utero does not qualify as a person. It has to be this way, of course. Because if we deem a child in the womb as a person, then there is no way to classify abortion but murder. Therefore, we have removed the designation. We’ve covered our tracks so that we can choose.

I do believe that abortion may be the most heinous and vicious stain on my generation. And to be clear, I’ve never been in support of abortion, nor have many of the people closest to me. When I say “We” have failed, I say so only because it is a collective “We.” Because the women of my generation have demanded their right to choose what happens inside their womb.

My generation has failed.

We’ve failed the millions of babies who were never deemed viable. We’ve justified it, and twisted the meaning of viability until it’s come to this. Dynel Lane will not face murder charges because we have the right to choose.