Several times in the last few weeks, this graphic has shown up in my Facebook feed. 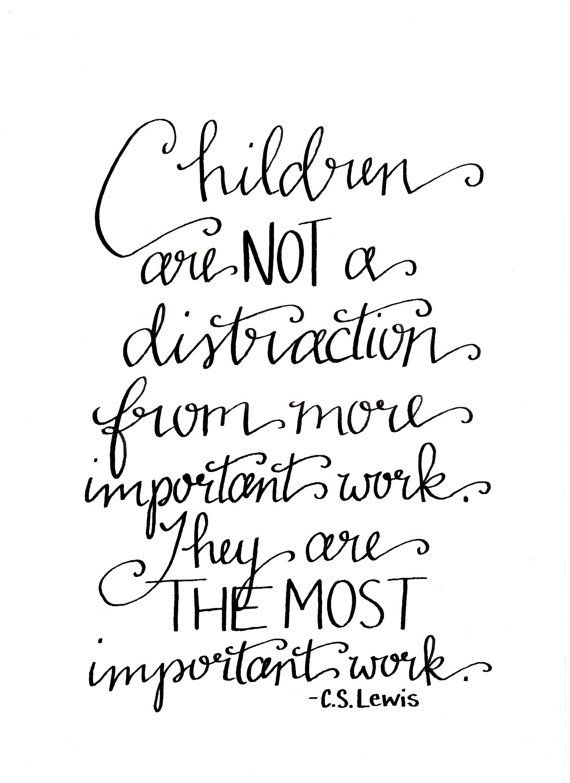 The first time I saw this, my heart leapt. It fit perfectly into a piece of the message that my friend Wendy and I are sharing in the book we’re writing, so I filed it away as a potential quote to put in the book.

As the graphic continued to appear in my feed, I finally decided to look up this quote so that I could properly site where C.S. Lewis had written or said it. That’s when I hit a little snag.

I don’t think this quote came from C.S. Lewis.

I have searched every way I can think to come up with a credible source for the context in which one of the greatest authors in history might have offered this nugget of wisdom, and the best I can come up with are cutesy little printables like the one above on Pinterest and Etsy. What’s more, I’ve found the same quote written and attributed to another man, a Dr. John Trainer. 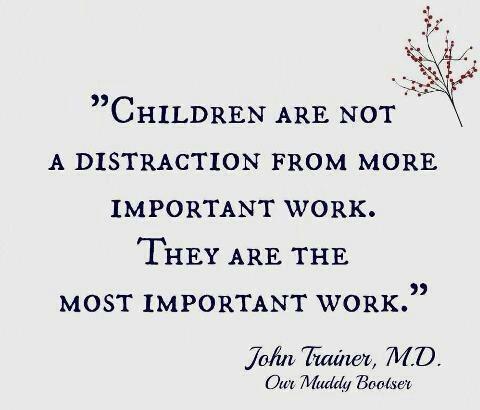 So who said this?

As much as I would love to say it came from C.S. Lewis, I really don’t think that it did. That quote, while beautiful, does not really fit the style of writing or speaking that you so often attribute to Lewis, and the fact that there is zero reference as to where the quote came from gives me reason enough to pause.

But well done Dr. Trainer for saying something so profound that it got pegged as a C.S. Lewis quote. If Dr. Trainer even said it at all…

It’s easy to get swept up in the pretty of the internet, particularly Pinterest and Etsy, but we have to be careful the messages we portray, and the false inspiration we attribute to past leaders and well-known figures. I think this quote by Abraham Lincoln says it best: 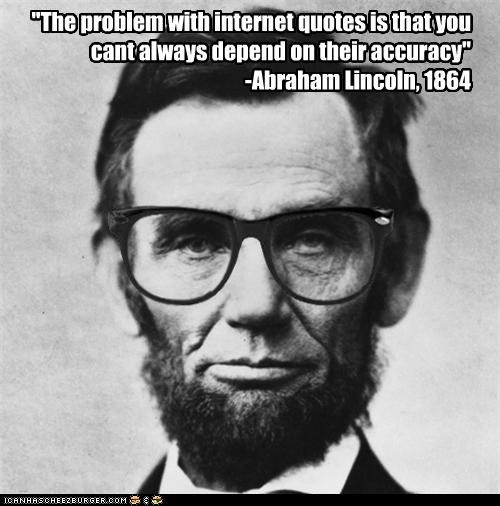 Happy Thursday, everyone! Here’s to the final few days leading into the weekend. May they be full of wisdom, free from distraction, and just funny enough to keep us sane.