While the fires burn

I was in sixth grade when my parents sat my brother and I down and broke the news. We were leaving snowy Wisconsin and headed to St. Louis. As an eleven year old girl with a flare for the dramatic, I was certain that my life would end as we pulled away from our home. If I remember correctly, I collapsed on my bed in tears and moaned that my LIFE was OVER.

Then I called Missouri “Misery” for months.

I was super pleasant.

Despite my preteen attitude, St. Louis quickly became home. It’s hard not to love that city. It’s beautiful and hilly. The people are friendly, and the landscape is diverse and lovely. Though I attended college in Texas, and Lee and I spent our first two years of married life in Dallas, St. Louis would remain “home.”

We eventually moved there and it became our literal home. Our older three children were born there. We have such dear friends that still reside there – friends who are more like family in our hearts.

So it hurts to see a piece of my city in flames. The fires burn, and fights erupt, and I wish I could wrap my arms around the entire city and hold it tight. St. Louis is better than what we’re seeing on the news.

I have so many thoughts swirling regarding the events that sparked these protests. I hesitate to share too deeply because there is so much chatter out there already. I’m not going to say anything that hasn’t already been said, and others have spoken more eloquently than I ever could. So I will refrain.

I’ll work my questions out in secret, because sometimes we need silence. Sometimes we speak louder with our mouths shut. So I’ll do my part by not further adding to the online clatter. I will simply hold tight to the love that I have for the town that I will always call home.

And as we head into Thanksgiving, I’m ever mindful of how very much I have for which to be thankful. I am surrounded by people who love me. 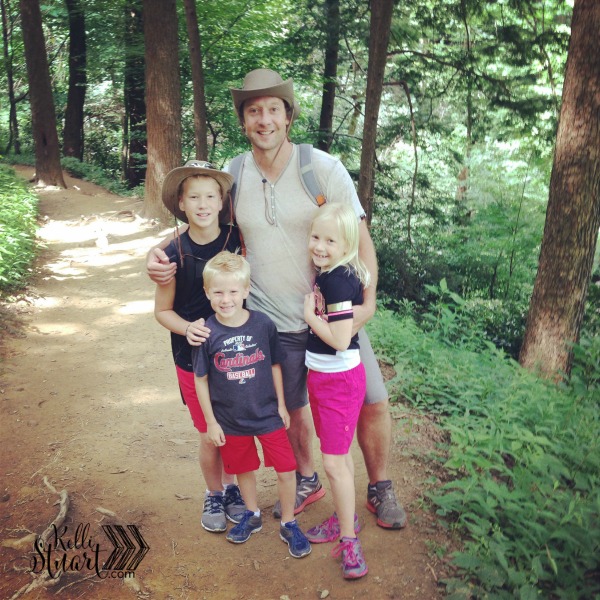 I have a baby to snuggle, and she is quite snuggly. 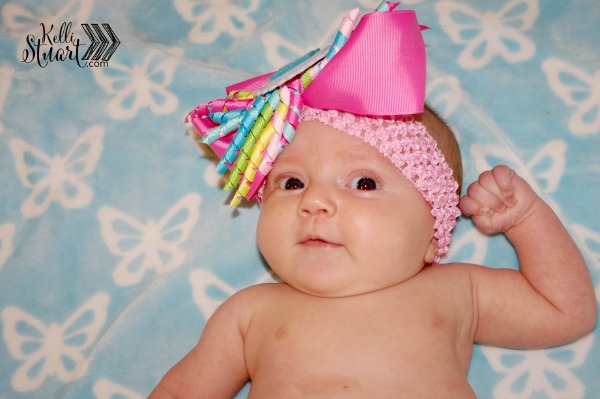 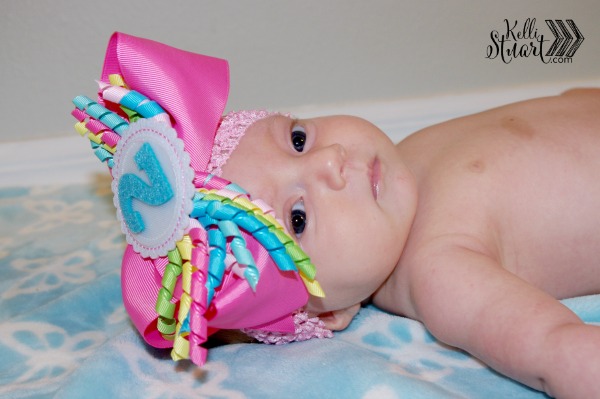 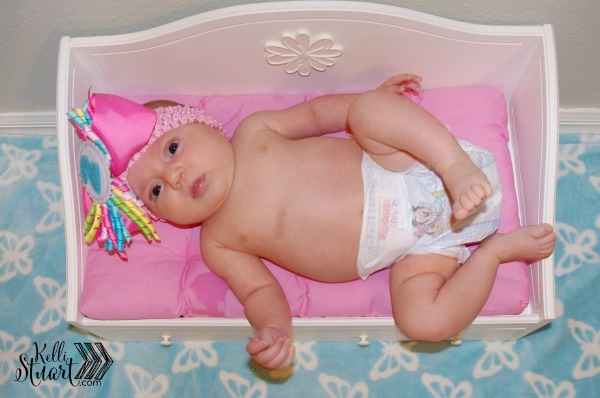 So many blessings surround me. Yes, there are unanswered prayers, and there are unmet desires and requests that linger, but if I sit back and catalog all the good, I am desperately thankful for this life that the Lord has given me.

I’m also thankful for my firstborn who started his first blog this week. He is my child who is the toughest to parent, but who has the biggest heart. He does everything big, and his desire to help people in need ministers to me constantly.

He titled his blog One Can – One Life. He wants to encourage young people not to be afraid of serving and helping those in need. He would love it if you followed along as he highlights ways that we can give and serve in our local communities, and in the world.

While the fires burn, and hearts are hurting, perhaps we could take a cue from an eleven year old with a huge heart and look around for ways to help someone in need today. A graceful word, a hug, an understanding heart – these can go a long way to easing broken hearts, a balm to wounded souls.

Happy Thanksgiving, everyone. I hope it’s blessed weekend for all of you.