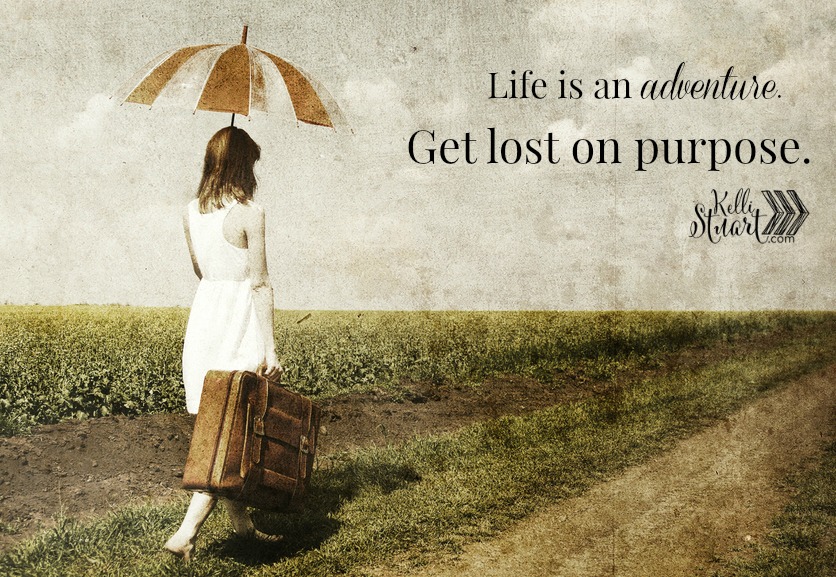 [Tweet “There’s beauty in wandering, and comfort in adventure.”]