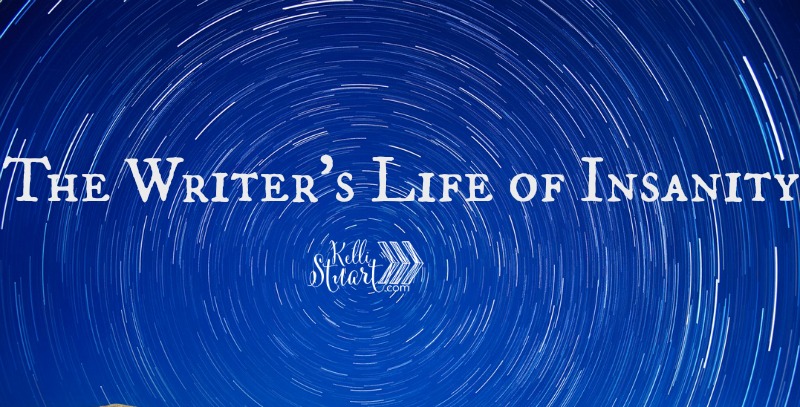 It’s 5:30, and I am up early, tapping away at my computer long before the sun rises. This is the only time my house is quiet, but it’s grown increasingly difficult for me to get up at this time, because when my house is quiet I WANT TO SLEEP!

We’ve officially been in the crazy time of life for a couple of years now, but I feel like it’s all starting to swirl together and crash on top of me. Between soccer and gymnastics, homeschool and middle school, and the active (dare I say ornery?) toddler in the midst of it all, most days I barely have time to catch my breath.

We jump from one activity to the next, and we don’t stop jumping until the house silences again at night, and I look around and wonder how on earth it’s already bedtime again, and have I had any water today? What about any real food? Did I eat an actual meal, or simply graze the half eaten plates of the tiny people all day? 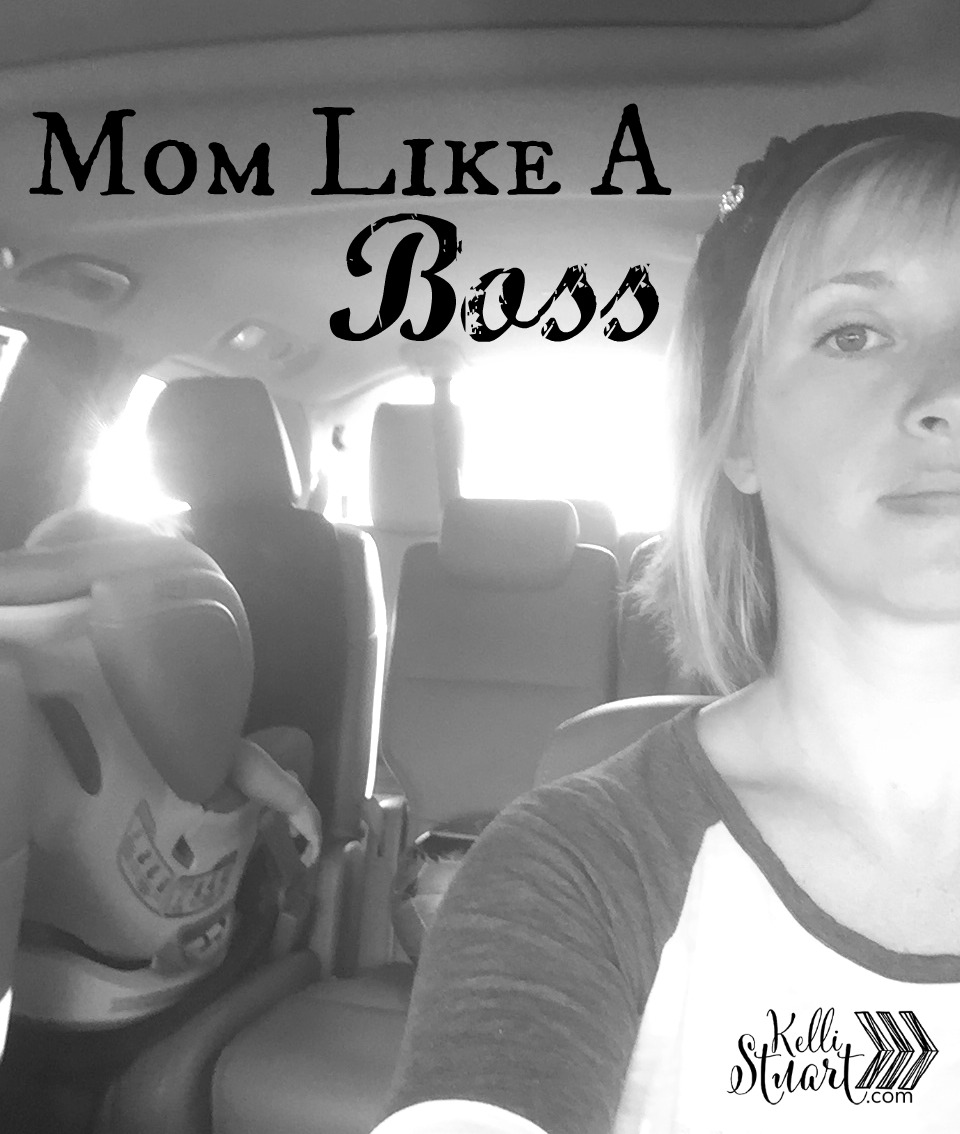 When we brought our first born home from the hospital, I felt the confidence that only comes from inexperience. I immediately got him on a schedule, and felt such pride at my Mom-ing abilities.

Yes – I just used “Mom” as a verb. It’s the most active thing a woman could do, so it only makes sense. Frankly, I can’t believe we haven’t officially made it a verb before now.

When Sloan was around 18 months old, I remember noticing the first chink in my mom armor. My angelic little toe-headed cherub didn’t seem to want to follow my directions anymore. He had a will, a strong one, and it was all his own. It was at this point that I lamented my loss of daily freedoms.

“I’m just so busy!” I wailed to my husband one evening after a particularly rough day of Mom-ing. “The only free time I have are the three hours he’s sleeping in the afternoon, and then the rest of the day I’m at his beck and call.”

I think back to that younger version of me – sweet little fresh-faced girl who felt certain her life was being swallowed up by her baby. I want to give her a hug…and maybe a little chocolate. I want to whisper in her ear that she will never have so much time to herself again.

It is now twelve years, and three more babies later. Gone are those three hours stretches of alone time in the afternoons. Gone are the early bedtimes and precious evenings alone with my husband. This house is filled with noise and chaos. It’s always dirty.

I eek out slivers of stolen moments here and there throughout the day. I grossly underestimate how much I can actually accomplish on a daily basis, and am constantly overcommitting myself, because I still forget that Mom-ing four kids takes every waking moment of the day.

In the midst of it all, I wonder if I’m doing okay. Did I do the right thing yesterday? Did I feed them any vegetables? Fruit? Meat? Tell me they didn’t just eat bread and candy.

Most days I’m sort of feeling my way through the dark, but I’ve convinced myself of one very important thing:

At the end of the day, if I can tally up a few shared moments of laughter, and obvious displays of love, then I did alright.

Last week, I took the kids to the beach during a day off school. As we made our way down the road that leads to our favorite stretch of sand, Sloan put on Lacrae, rolled down the windows, and messed with the sound settings until he had the bass pumped at full volume.

Shrieks of delighted laughter floated up and out of my pumpin’ minivan as we literally rattled the windows of the cars next to us. The kids rapped and I laughed, and people definitely stared, but who cares. Because I was Mom-ing the heck out of that one moment.

Moms, you’re feeling buried under the weight of it all. I know that you are. Maybe some of you have some silence built into your days as kids go to school, or young ones take naps. Or maybe, like me, the only silence you’re offered is in the dark hours of the early mornings.

Either way, I know it’s a lot. Mom-ing takes all of us, and so I want you to know that I see you, and I offer this encouragement:

Roll down the windows of your (smokin’ hot) minivan. Fling open the doors of your home, and put on a little Lecrae. Rattle the windows with your pumping bass, and let the world know that despite the insanity and never ending to-do list, you are Mom-ing the heck out of life.

[Tweet “Pump the bass, and let the world know you’re Mom-ing the heck out of this life. #momlikeaboss”]

Find moments of each day for laughter, and dole out as many hugs and kisses as you’re allowed. And when your head finally hits the pillow at the end of the day, whisper into the blessed silence, “I Mom’ed like a boss today.”