We sat close to the back of the plane, on a (mercifully) half full flight. Taking turns, Lee and I passed Annika back and forth across the aisle, her indignant wails reverberating off the airplane walls in a cacophony of torture.

We avoided contact with the other passengers as much as possible, but when a furtive glance was accidentally exchanged, we were mostly met with pitying stares. Thank you, kind people of Southwest flight 2150. Your patience was noted and deeply appreciated.

As the plane made it’s descent, she finally collapsed on Lee’s shoulder, gasping and snorting from ALL THE CRYING. With five minutes left in our flight, she fell fast asleep, completely exhausted by toddlerhood. And in the few minutes of silence that followed, I reflected on just how far I’ve come. 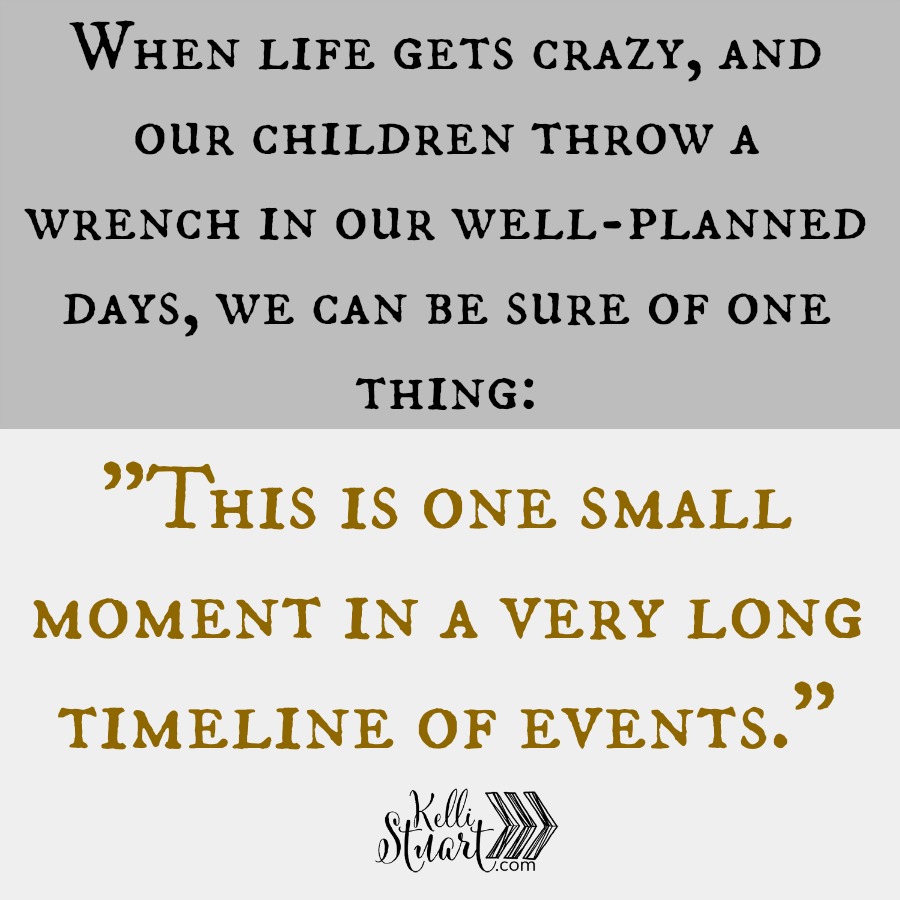 I thought back to the time when Lee and I flew with Sloan to California and he, too, had an epic melt down on the plane. I was so stressed, near tears myself, entirely frustrated with my uncontrollable toddler. I was certain his behavior was a reflection of my poor mothering, and I’m pretty sure I vowed on that flight that I would never, ever, in a million years have another child because  MOTHERING IS TOO HARD!

Yesterday, however, as Annika screamed bloody murder, Lee and I simply laughed. We found her screeching wails quite humorous, mostly because the look on her face was so accusatory. I’m pretty sure she cussed us out more than once as we forced her to sit in our laps.

More than anything, though, I realized that what would have sent me into a fit of frustrated tears and angst a decade ago now only left me mildly amused. I don’t have time to worry about mid-flight temper tantrums anymore. And I also have the experience to know it won’t last forever.

This was one small moment in a very long timeline of events. 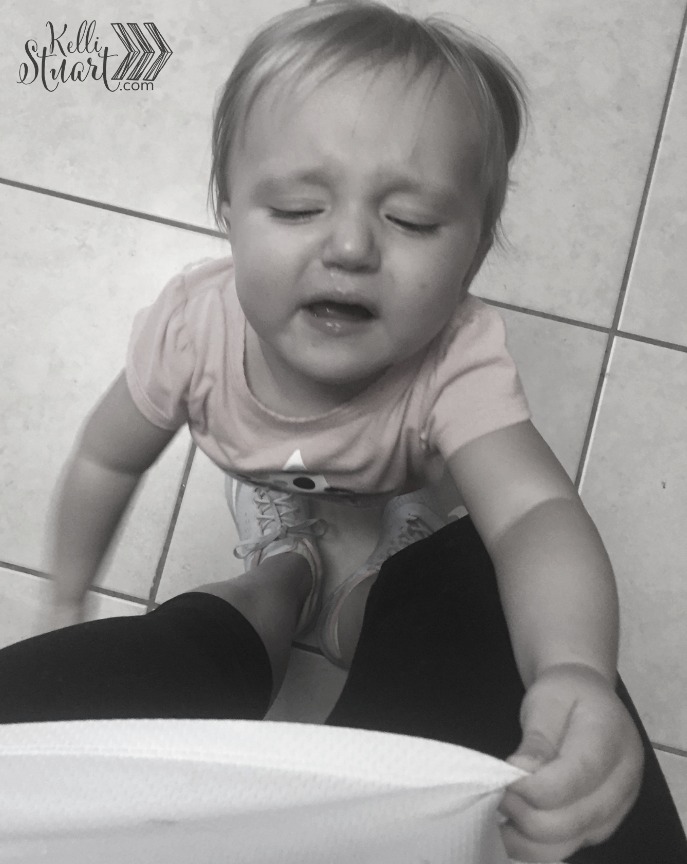 I was twenty-five when I had my first baby. I didn’t yet have wrinkles on my forehead, and the weight from that first pregnancy melted away like magic within six months.

By the time baby number four arrived at thirty-six, I had changed in more ways than one. There are now these pesky lines across my forehead that mock me every time I look in the mirror, and the baby weight hasn’t so much melted away this time around as it’s sort of just shifted around and informed me it doesn’t intend to go without a fight.

I’m no longer idealistic, and I’ve found that motherhood isn’t something you figure out. You only live it, one step and one cup of coffee at a time.

While I would like to have the smooth forehead and wicked fast metabolism of my youth back, I’m not really sure I’d want to relive those days. I’m better now – more comfortable in my skin, more confident with my dreams, and far more open to the kinks that my children like to throw in my otherwise well-planned days.

So bring it on, kids! I’m Mom-ing like a boss these days, so you can come at me with your temper tantrums and your eye-rolling. I may not always handle it perfectly, but I can guarantee I’m more likely to laugh than cry, because I know something now that I didn’t know then:

This is one small moment in a very long timeline of events.

Today is a new day.

And the baby is now three hours into a nap.

Life is so good.

Has anyone else experienced the hell of a screaming toddler on a plane? Do share. We can commiserate with one another.