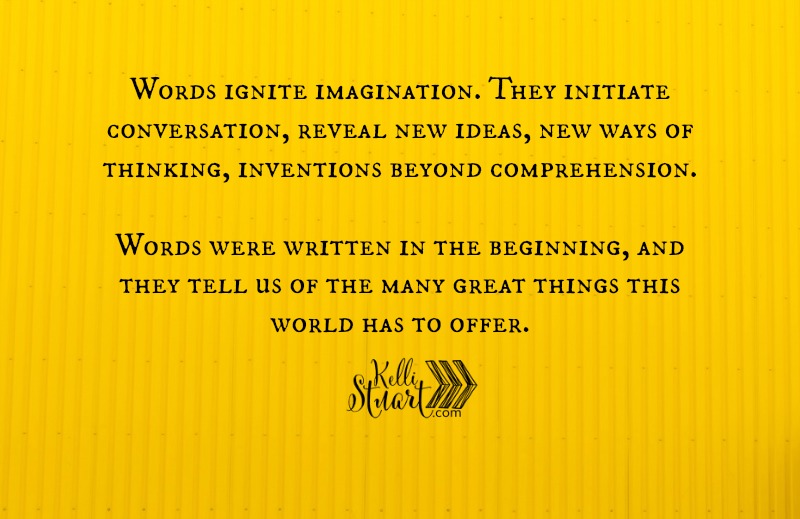 [Tweet “It seems we’ve forgotten as a society the weight of the written word.”]