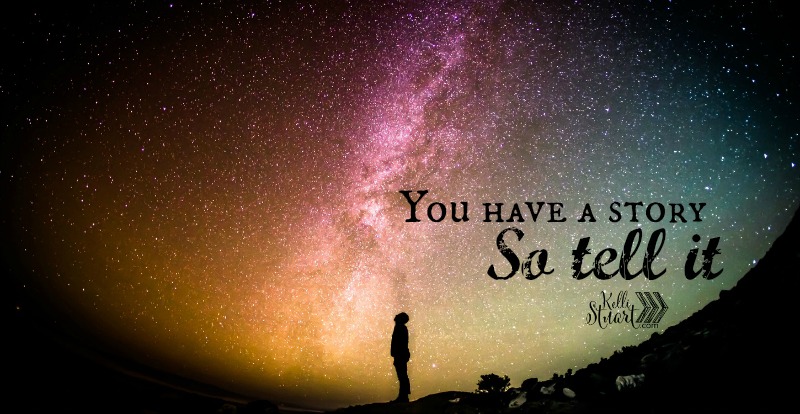 [Tweet “So first I’ll live the story, and then I’ll tell it, because a story cannot be forced.”]