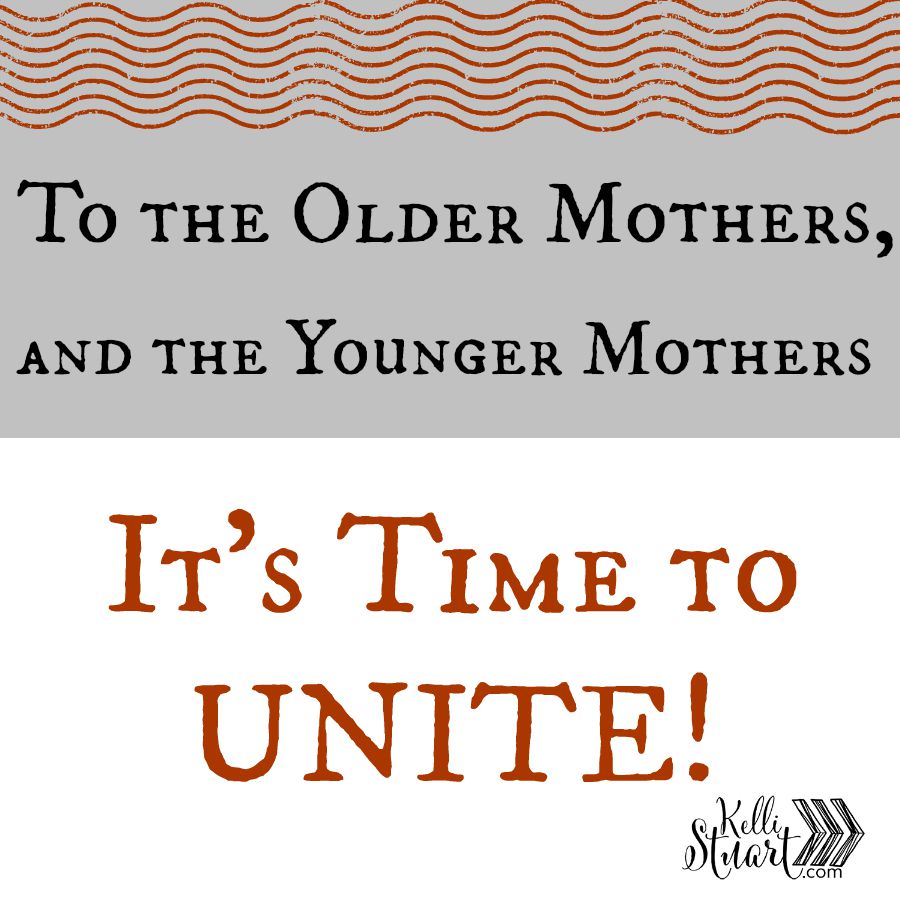 It’s time to step up as moms and say no more. 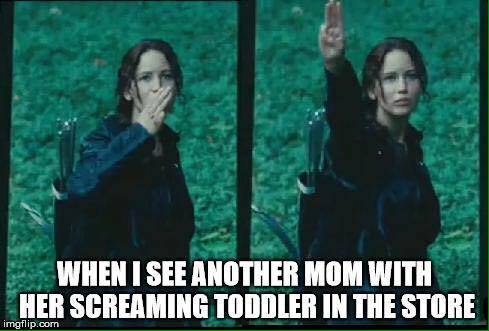