“There will be many times in your lives – at school, and more particularly when you are grown up – when people will distract or divert you from what needs to be done. You may even welcome the distraction. But if you use it as an excuse for not doing what you’re supposed to do, you can blame no one but yourself. If you truly wish to accomplish something, you should allow nothing to stop you, and chances are you’ll succeed.”

The Last of the Really Great Wangdoodles

I opened up the attachment, and immediately my eyes began to burn. The photo was everything I’d imagined, and nothing I ever allowed myself to dare dream. It was a colliding clash of conflicting emotions, and it all washed over me in a giant wave. 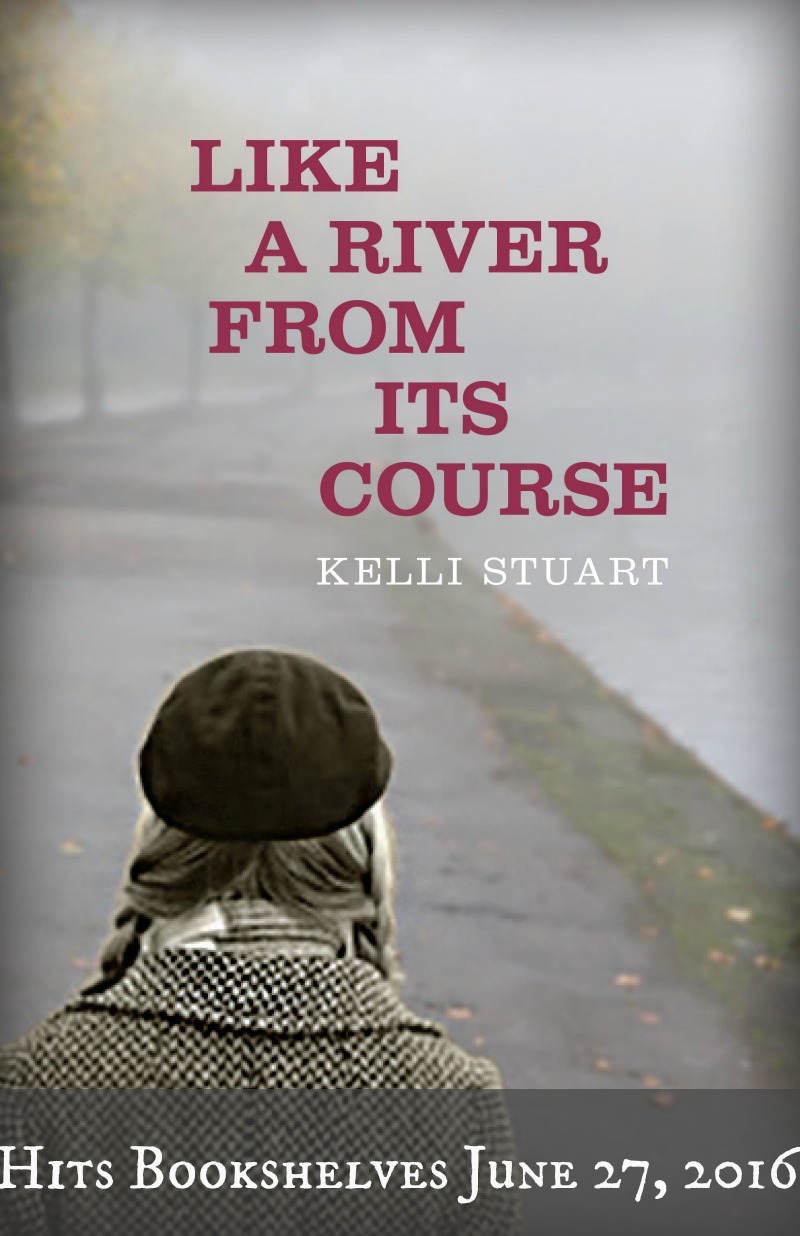 When I first dared to dream of writing a book, I was twenty-one years old. I was told it was an attainable goal, and I believed that fully and without doubt. I had no reason not to believe it.

I didn’t understand how difficult the process would be, though – how hard I would have to fight to tell the right story in the right way. I didn’t know that I would sweat and labor and toil, and I had no idea the effect all that fighting would have on my confidence.

All around me, it seemed other people were living out my dream. People launched books, and they all seemed to do it accidentally, never having really wanted to publish in the first place.

So I wondered if I wanted it too much. But then I realized, it’s okay to want it, and it’s definitely okay to fight for it. In fact, the fight makes the end result that much sweeter.

I am constantly telling my children that they have to fight for their dreams. Success doesn’t just fall into your lap – you have to work for it.

This week, my daughter got a much coveted skill in gymnastics – the cast to a handstand on the high bar. When she came home after practice, I asked her how she felt when she did it.

“Scared,” she replied. “I was so scared to try it, and the first time I didn’t get all the way up. But then one of the bigger girls told me to do it again, and I reminded myself that I have to just keep trying, so I got up and tried again. And I did it! The third time I tried, I wasn’t even scared anymore.”

Out of the mouths of babes, right?

Friends, big goals and dreams take courage. You’re holding yourself up on the high bar, arms quaking under the strain of desire and fear, and you have a choice to make. Will you cast, or will you jump off the bar?

Because one day, after all that casting, you will manage to push into the handstand. You’re heart will thump with adrenaline as you teeter high above the ground, and you’ll realize that all that casting was worth it.

Accomplishing goals takes courage, yes. But it also takes hard work and perseverance. You have to look at your dream for what it is – a bar high above the ground, and it begs for you to swing.

[Tweet “Dreaming is scary, yes. But then again, anything worth pursuing will require courage. “]

So what are you waiting for? Take the advice of my tenacious nine year old with the big dreams. Remind yourself that you just have to keep trying, and climb back up on the bar. Because you can do this, friends.

All you have to do is take that first swing.