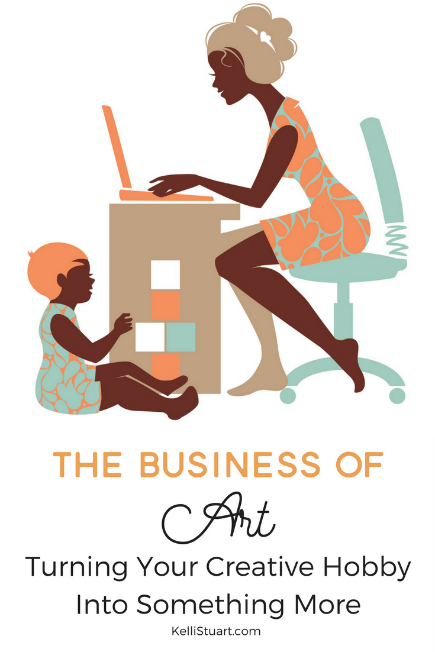 I’ll never forget walking through the mall that day with my friend.

It was a weekday, let’s call it Wednesday, and we’d met up with our new babies for a little afternoon out of the house.

We called it a “play date”, but given the fact that neither of our children could yet hold their heads up on their own, it was clearly a mommy date.

“How it going?” I asked her, and she smiled. Her daughter was two weeks older than my son.

We were quiet for a moment as we strolled through the mall, pushing our way past windows with clothes we couldn’t quite dream of wearing, new motherhood still settling in places we weren’t yet proud to show off.

“I miss working,” she said after a few minutes of silence. She said it quietly, like it was a confession of something for which she needed to absolve herself.

Before having a baby, this friend of mine had been in the corporate world, and she was good at it. She was an event planner for a large company, the woman in charge, the one who called the shots.

Now she was at the beck and call of a 12 pound human without any language skills, but with demands greater than any corporate boss.

I nodded my head because I understood, but only to a degree. I had never been in the corporate world, you see. I’d known from the day I graduated college that I wanted to be a writer, and so instead of getting a “real” job, I’d done side jobs that let me fuel my passion for the written word.

But I did notice that things had shifted in the weeks since I’d brought my boy home. Though he slept well and often, I couldn’t seem to find time to write anymore. I felt a little lost, and so we walked along, the pair of us, lost and unsure of what our roles would be moving forward. 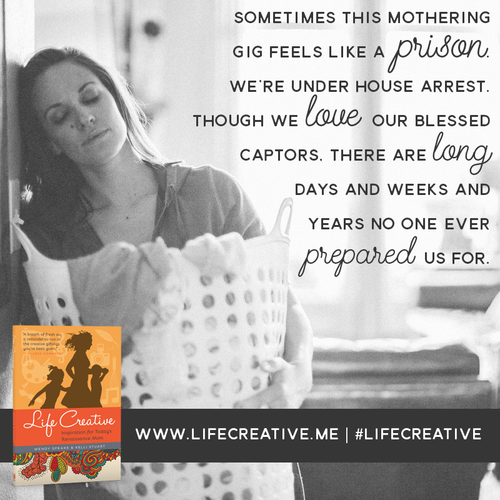 Of course, trying to decipher what your role will look like outside of motherhood is always tricky in those first few months after having a child. Time offers perspective, which allows us to see where we can fit our dreams back into motherhood.

But it’s true that my corporate-loving friend and I shared a common trait – we feared that we’d somehow missed the boat in the pursuit of our careers.

[Tweet “Time offers perspective, which allows us to see where we can fit our dreams back into motherhood.”]

I understand that not all women feel this way.

Some have children, and they’re able to continue moving forward in their careers or passions after the allotted recovery time. But I believe we’d all admit that it’s different after kids come to play.

Two months after that meeting, my friend went back to work. While she was excited to get back to her job, she called me the morning she dropped her daughter off at day care for the first time, her voice quavering with emotion.

“This isn’t what I thought it would be,” she said. “That was really hard.”

I, also, was back working, though my work looked different than hers. During nap times, I was writing, tapping away at a book I hoped to finish. I researched agents and editors and publishers. But when baby cries pierced the silence, my work was done, and the whole process was moving along at a snail’s pace.

When I pulled that baby boy out of his crib and his smile split wide his face, somehow my longing to keep working melted away. I relished my role as his mom. That baby boy is now thirteen years old. He’s taller than me, and his voice is deeper, but he still has a smile that melts my heart.

He, and the ones that followed him, made the journey worth it. Maybe I haven’t written as quickly or prolifically as I’d dreamed of doing when I accepted my college diploma, but somehow I don’t care anymore.

Likewise, my friend now has three children, and she’s worked on and off in the last thirteen years. She still loves working, but she’s learned to love the in-between times when she’s at home. She, like me, has realized that this phase of raising children is shorter than we think. It goes faster than either of us ever could have imagined that Wednesday in the mall.

Maintaining perspective in this journey is paramount to contentment. Some of you hardly missed a beat after you had children, picking up and continuing in your pursuits with (relative) ease. And for others, this path has felt a bit overwhelming and ambiguous.

But the truth that all of us can agree upon is that motherhood changes things, and that’s okay. What we do with that change will look different, but at the end of the road we all took the journey and survived. 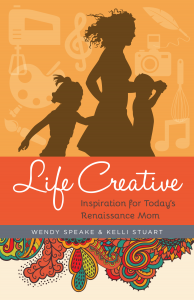 This series is inspired by my upcoming book Life Creative: Inspiration for Today’s Renaissance Mom. *

Co-authored with Wendy Speake, this book is specifically for the creative mom who wonders why on earth God designed her creative, and then gave her children. It’s full of encouragement and stories of renaissance moms who are impacting the world with their art, oftentimes with little ones by their side.

As a special incentive, if you buy your copy by the end of September you will receive a free pdf downloadable that expands more on how to turn your creative hobby into a thriving business. Offering practical tools that will help you take your art to the next level, this is the encouragement you need to move forward toward your creative pursuits.

Purchase your copy of Life Creative now, then come back and fill out the form to receive your free pdf downloadable. 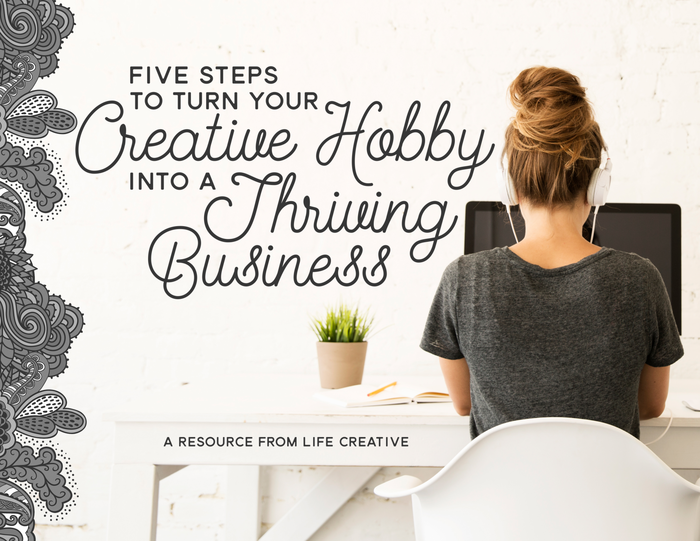