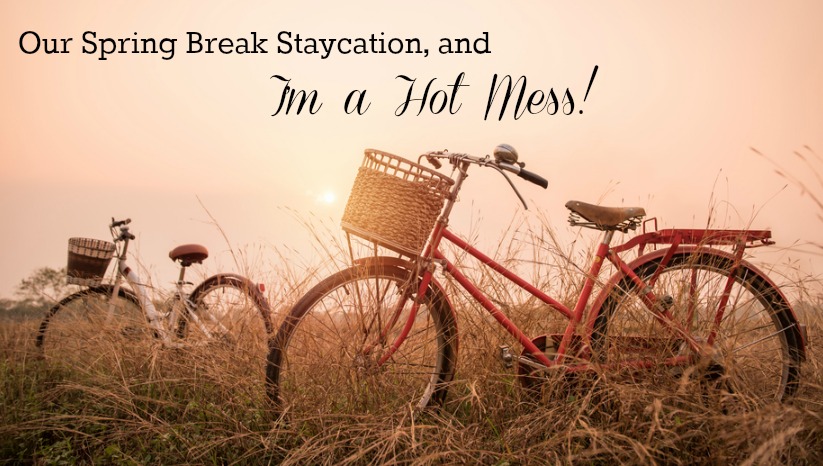 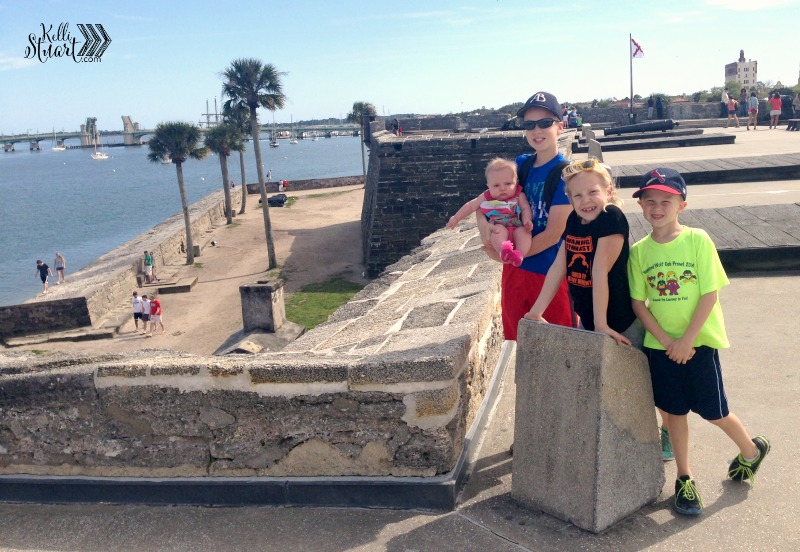 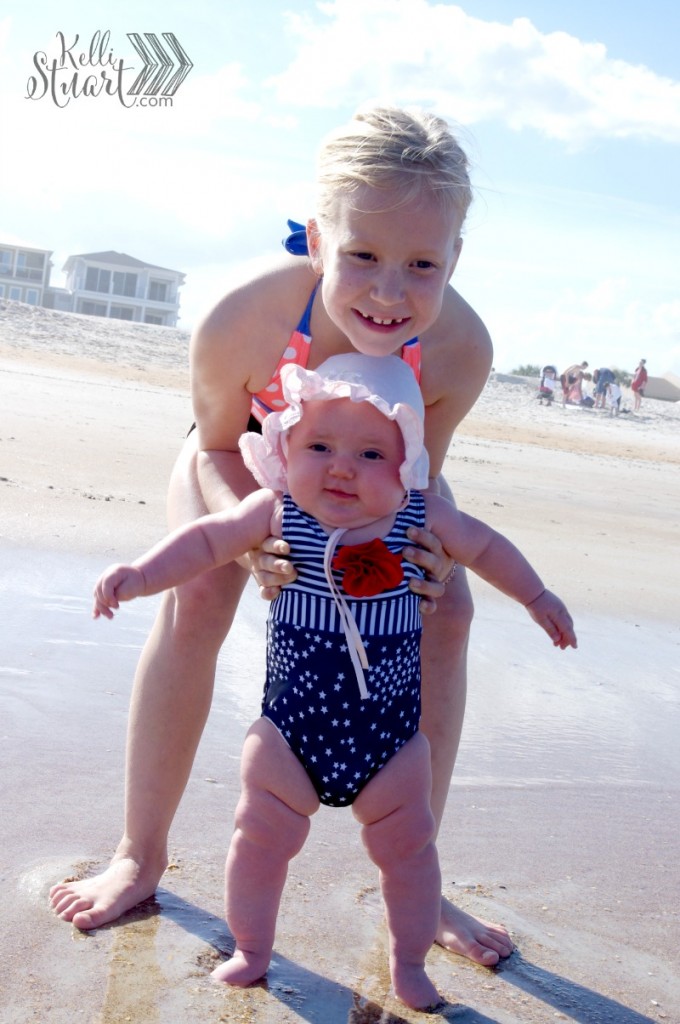 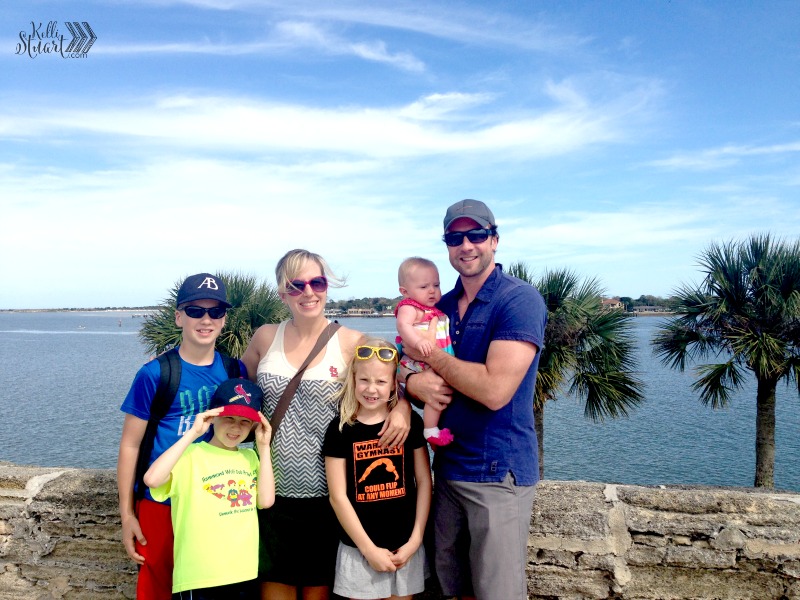 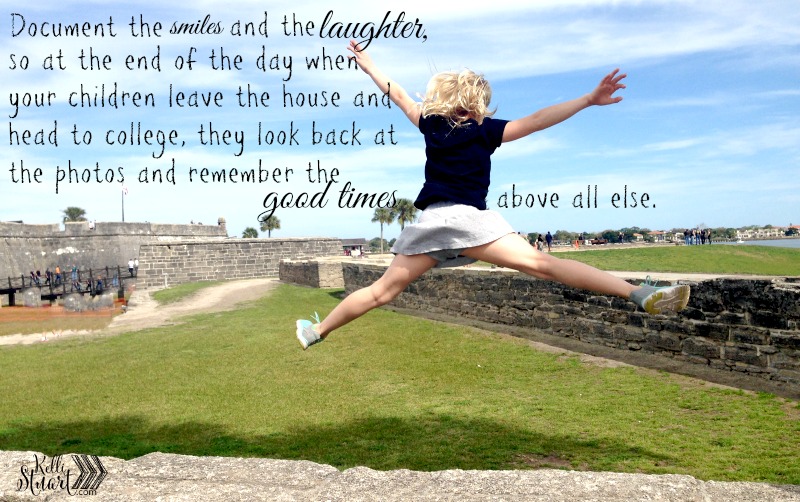 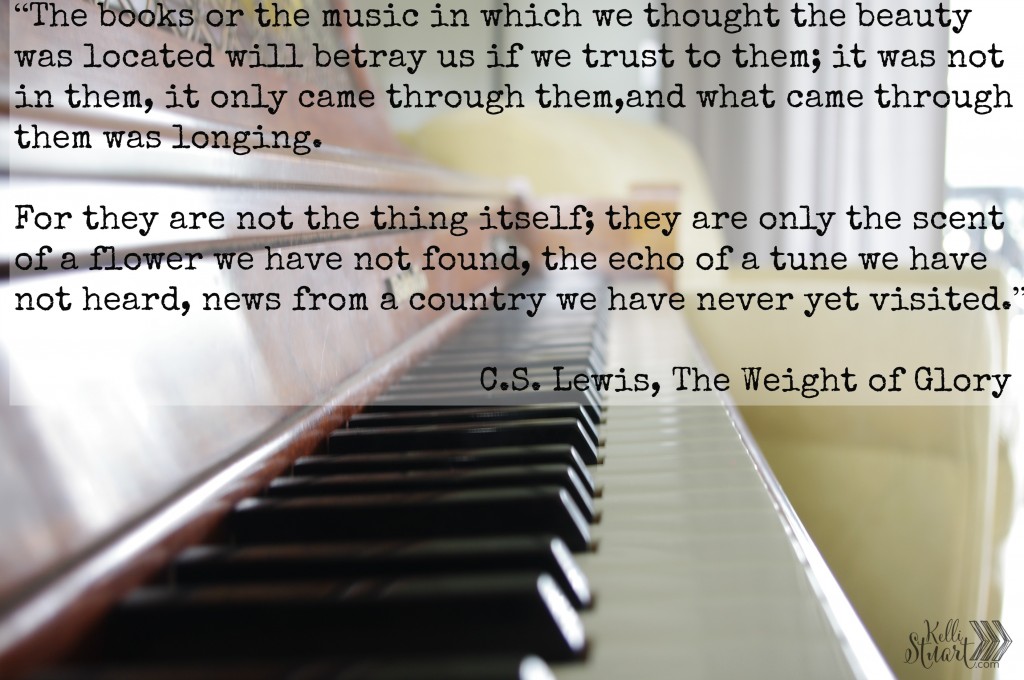 Isn’t that an amazing quote?

We are on Spring Break this week, taking a much needed time away from the daily grind of an over-scheduled life. We will be on a bit of an adventure as the six of us share one hotel room.

This could either be miraculous or a total disaster.

Either way, I will be taking a few days to enjoy my family, to read books (the kind with paper), and to make a few memories. I’ll pop in online now and then to share photos and the joys of family travel.

Blessings to you all as you head into this next week. Spring is upon us! Rejoice!