What I Know Now

When I first became I mother, I knew everything there was to know about mothering. As I lay nestled in my hospital bed with Sloan all bundled tight and hot against my chest, I felt a confident calm. Because I had read all the books, so I knew how this was all going to shake down.

I was going to nail motherhood.

Twelve and a half years later, I’m four kids in, and I’ve come to the conclusion that I don’t have a clue what I’m doing. On any given day, I’m pretty sure I’m winging it.

None of my babies, not even the littlest, like to be wrapped tight and lay against my chest for any period of time anymore. They’re busy, and they take their snuggles on the go.

And also, I now understand just how little I know about this act of mothering.

Oddly enough, I haven’t figured it all out. I started out so confidently, and then that swaddled bundle of mine grew into a little boy – a strong-willed little boy with opinions. And then two more joined the fray, and they had opinions.

And then the fourth one came along, and I’ve decided not to allow her to formulate opinions. I’m sure that’s going to work out well for me. 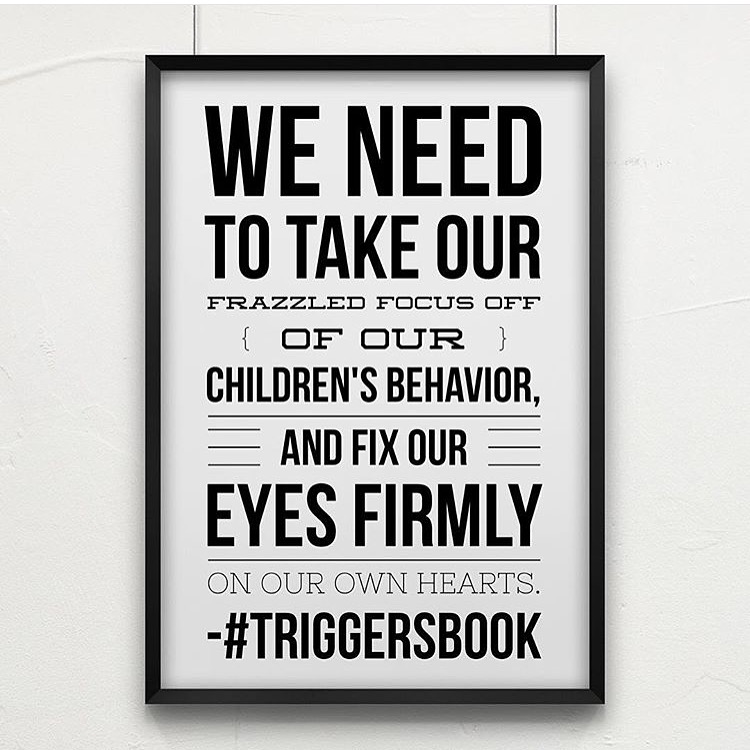 So now I live in a house full of small people, all of them clamoring to make their opinions known, each one pushing back in their own unique way and, quite frankly, there are some days when I think I might lose my mind.

And there are other days when I’m pretty sure it’s already been gone for some time.

So what’s a mom to do when she’s lost her mind, and the children are crying, and the house is a mess, and her husband is out of town, and the insanity of it all just. won’t. stop?

She can start by taking a few deep breaths. In the middle of typing that last sentence, one of my children spilled an entire bowl of cereal. The milk dumped out onto the baby who was standing underneath the table, and I wanted to cry because all I want is to finish a sentence.

But you know that thing about crying over spilled milk? Yeah, there’s something to that. Because it was just an accident. He didn’t spill his cereal as an attack on me. He wasn’t trying to interrupt my train of thought.

He was just trying to give his sister a bite of his cereal and his elbow got in the way. 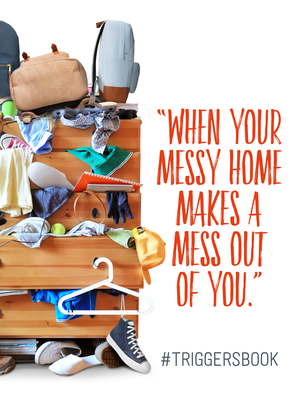 So *deep breath* we cleaned it all up and moved on. Because I know now that damaging their little hearts over an accidental spill isn’t worth it. Growing angry over my children’s childish behavior isn’t productive for them or for me.

As I raise these children of mine, I’m growing up, too. Some days I do great. I take deep breaths, and I smile as I mop up spilled milk.

Other days, I have to leave the room for a few minutes to pull it together.

And sometimes I have to apologize.

[Tweet “Motherhood is as much an act of my own personal growth as it is my children’s growth.”]

My friends, Wendy and Amber, have written a wonderful resource for moms to help us as we grow into motherhood. It’s a process, this business of being mom. It’s not innate – not really. Every day is different, every child is different, every life stage is unique, and we have to keep up.

I’m thankful for resources that come along and support my growth as a mom. Using sound biblical guidance, Wendy and Amber have given us tools for dealing with each TRIGGER that might threaten to undo us. We don’t have to do this motherhood gig alone.

If you feel like you’re drowning and you can’t get a handle on the emotions that accompany parenting, I highly recommend this book.

Now, if you’ll excuse me, I’m off to mop up a sticky floor. And also, the toddler has gotten really quiet. That’s never, ever a good thing.