Benjamin Semenovich Shapolov grew up in Southern Ukraine, near Odessa. Raised in a family of Bible-believing Christians, Benjamin’s story is unique and awe-inspiring. A well-educated man, Benjamin worked hard throughout the war to protect and save the Jews in his area from both the Germans and the Soviets. His life was miraculously spared on numerous occasions. 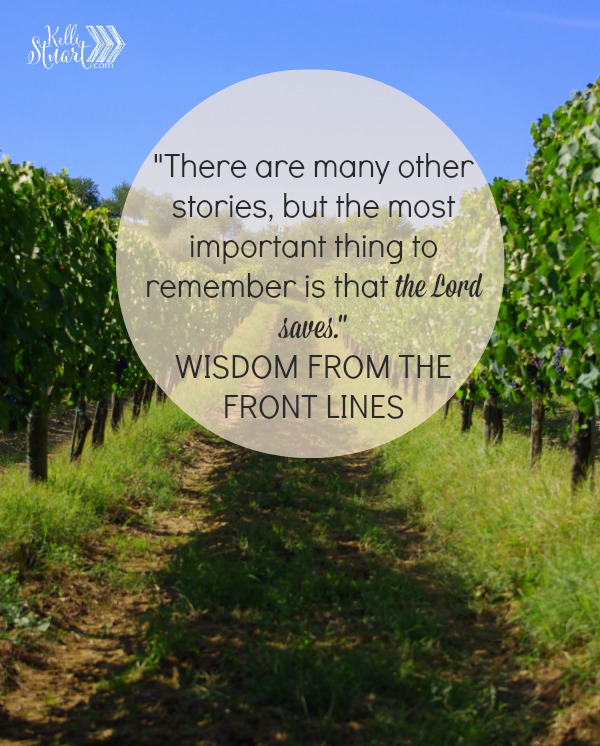 I will never forget the afternoon I spent with this warm, gentle man. He had a kind face, large eyes, and a mouth prone to wide smiles.

This is his story:

I was born into a family of believers, and I knew the Lord from childhood.  My grandparents and parents both taught me strongly to keep the gospel.  I was accustomed to look for, and recognize, the will of God.

Right after my father died (in 1932), the horrible famine of the 1930’s began.  My mother was left with seven children and herself to feed.  It was in these conditions that we lived when the war began.  We were always in need – always hungry.  We often had only weak soup to eat, but the Lord faithfully kept us through that time and no one died.

In 1937, when I was fifteen, my uncle brought me into the city (Odessa) to live with him.  In 1939, I returned to my mother’s village in the northern region of Odessa as a qualified accountant.

The collective farm that my family lived on nominated me to be their bookkeeper when I returned.  Though I was only seventeen, I was well-educated and willing to help.

Before he died, my father had a good friend who was a Jew.  They often sat in one another’s company and sang hymns together. Early on, our Jewish friend asked the leader of the collective farm to help him build a canteen on his property.  When asked why, this Jew replied that a war with Hitler was fast approaching and this canteen would be a hiding place for the Jews.

The leader of the farm agreed to help and for years this canteen was host to many hiding Jews.  This was a secret – very few people knew about it.  Throughout the war, someone hid inside that canteen everyday.

The Soviets frowned upon giving passports to Jews, but without this proper documentation, they were at the mercy of the fascists. The leader and I decided it would be better to save our countrymen by issuing them passports than to submit to the law of the Soviets.  By issuing out those passports, we were able to save over three hundred Jews in our region.

When we developed these passports, we always left off the fact that a person was Jewish.  Sometimes we had to change a man or a woman’s name from a Jewish name to a Ukrainian name.  Now this was very dangerous work, but  I always knew that I was following the plan of the Lord and I pressed on without fear.

Three times we were betrayed for doing this work, and each time we were sentenced to be hanged.  But the Lord saved us every time, because the Commandant of the German regime who was assigned to our village was a believer in Christ.  His mercy saved us, and we continued to help the Jews.

In 1944, the Germans left our village and the Soviet Army came.  The Soviets demanded to know how so many people in our village survived the occupation so we gave them the list of names of the people that we had saved.  We thought that perhaps we would be commended for our actions, but instead they looked at the list and spoke to us harshly.

For our actions of saving the Jews, the Soviets sent us to a penalty battalion to finish out the war.

So [at the age of 22], I was taken to the front line without protection.  Without armor or weapons, we had to get very creative in our battle tactics.

We took empty cans and boxes and cut holes in them so that when we threw them they whistled, sounding like incoming bombs. We frightened the Germans so much that they ran, leaving behind all their weapons and armor.  We didn’t have to fire a shot and they all left.

The Lord saved me many times in those years, and by saving me, he saved many other people.  Those are only the main important points of my personal history.  There are many other stories, but the most important thing to remember is that the Lord saves.

Because I began my service in the Red Army in the penalty battalion, I was never recognized as being a Soviet soldier.  But that doesn’t matter to me now. It means nothing to me.

I care only of the Lord’s saving grace.