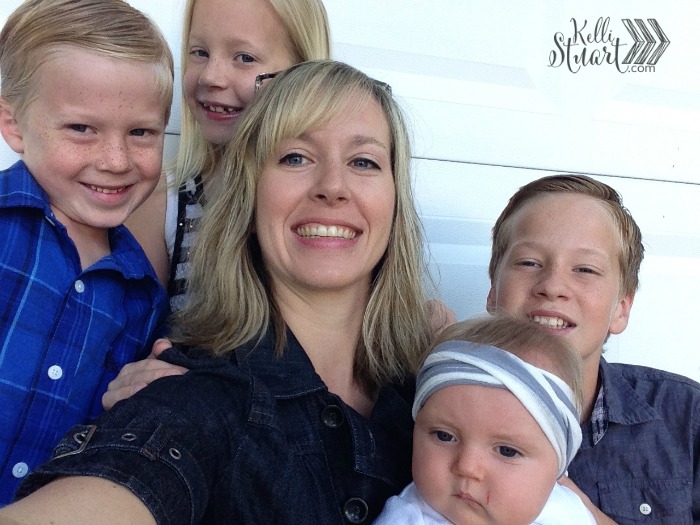 Tia walked into the kitchen and opened the cabinet, pulling out a small bowl, which she filled with a little oatmeal. I watched as she got out the formula, and together we mixed just the right amount in to make the oatmeal the right consistency.

“Should I give her Pears or Sweet Potatoes?” Tia asked.

“Um…” I was so baffled by what was happening that it took a minute to register what she said. “Sweet Potatoes.”

She mixed the food together, then picked Annika up, put her in her high chair, and proceeded to feed her the entire meal.

As she did this, I cleaned the kitchen, because sometime over the course of the day it had exploded, and I wanted to see if we still had countertops under all those dishes.

After dinner, Tia changed Annika’s diaper (with a little help from me when it was discovered that her sister had had a bit of a blow out), and then put on her pajamas.

“Do you need anything else?” Tia asked.

“Only a promise from you that you will never leave me, ever,” I replied. She laughed. 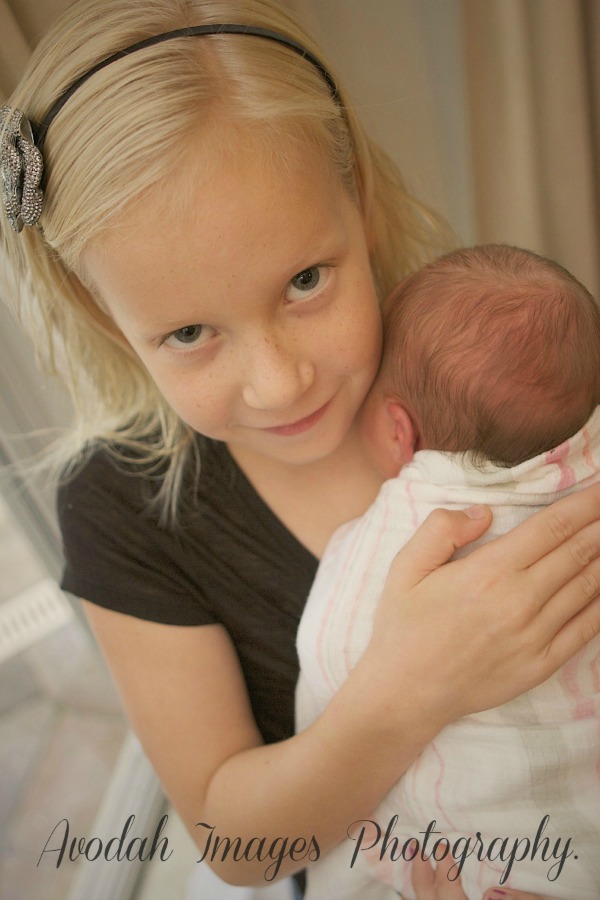 She thought I was kidding.

This time last year, I was still in freak out mode. Every time I thought about having another baby, I’d have moments of intense panic, followed quickly by moments of intense excitement, which were usually followed again by panic. And round and round I went.

Here’s the deal: I was set to have all my kids out of the house by the time I was 48. I’d be under 50 and have my husband all to myself again, and we had plans, man. Most of the plans included travel, which when you think about it is quite laughable since we’ll have three kids in college at the same time for at least one year.

So realistically, we’ll probably be living off Ramen Noodles again when we get those three out of the house. Good times. 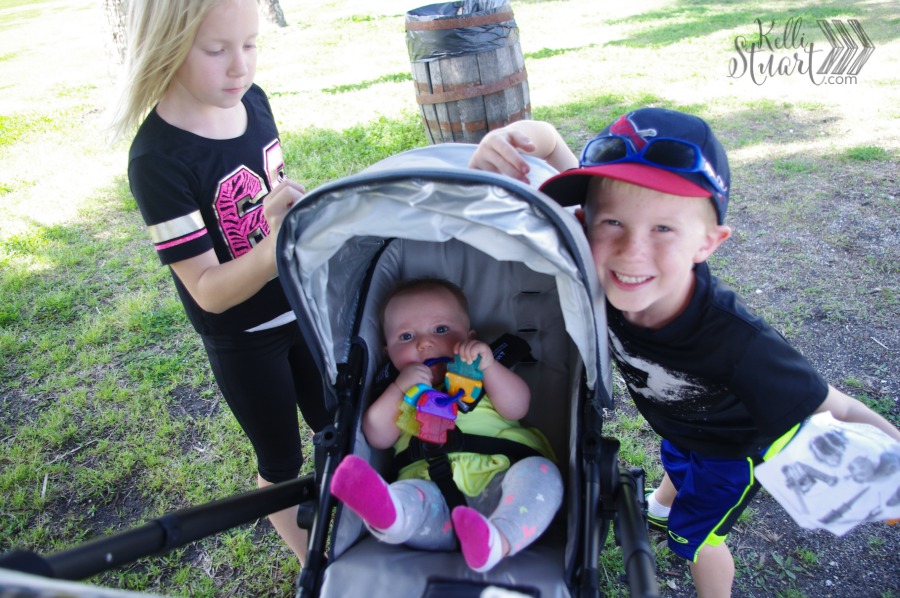 It’s not that having a fourth kid was ever a huge surprise. I mean, we were trying to adopt a child. We knew we wanted four. But when we adopted, we would have brought home an older child, which is like buying yourself time.

So starting from scratch with number four set us back in our big plans (of eating Ramen Noodles so we can pay for college). But you know what?

Annika is the greatest thing that ever happened to our family. 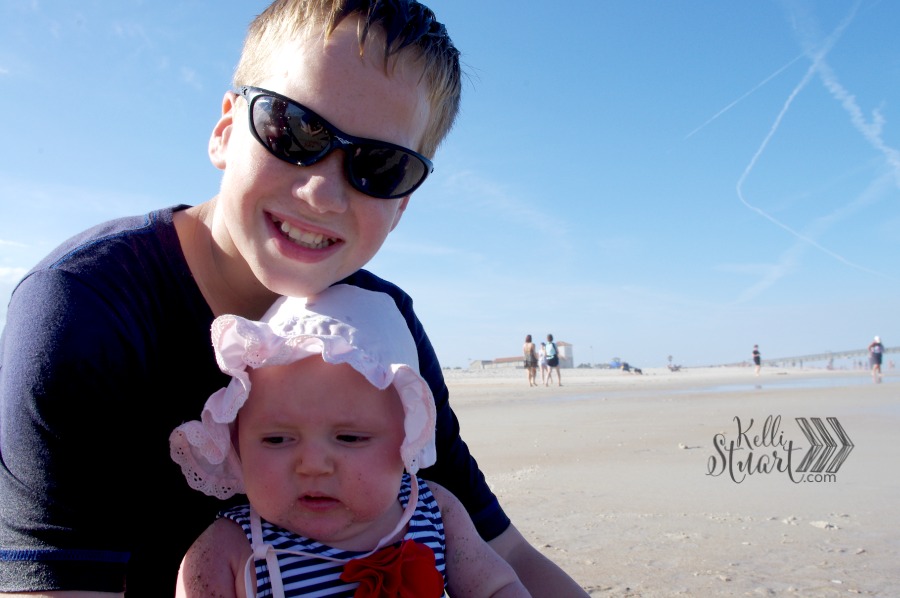 I don’t say that just because I think she’s awesome (which I totally do), but also because seeing our older kids with a baby is quite possibly the sweetest part of bringing home our new addition.

As Tia scurried through the house helping me get her sister settled, and make all the preparations to head out to Sloan’s baseball game, I couldn’t help but think what an amazing mom she will be someday. She’s getting so much practice right now, and she’s just a natural with her sister. It floods me with warm fuzzies to watch them interact.

There are so many wonderful things about this surprise fourth addition to our home, but the biggest surprise of all has come in watching her brothers and sister fall madly in love with her. And when they speak to her and her face lights up in a smile? Hands down, the best part of this entire experience.

It totally makes up for the fact that Lee will be almost 60 by the time we finally get the house to ourselves again.