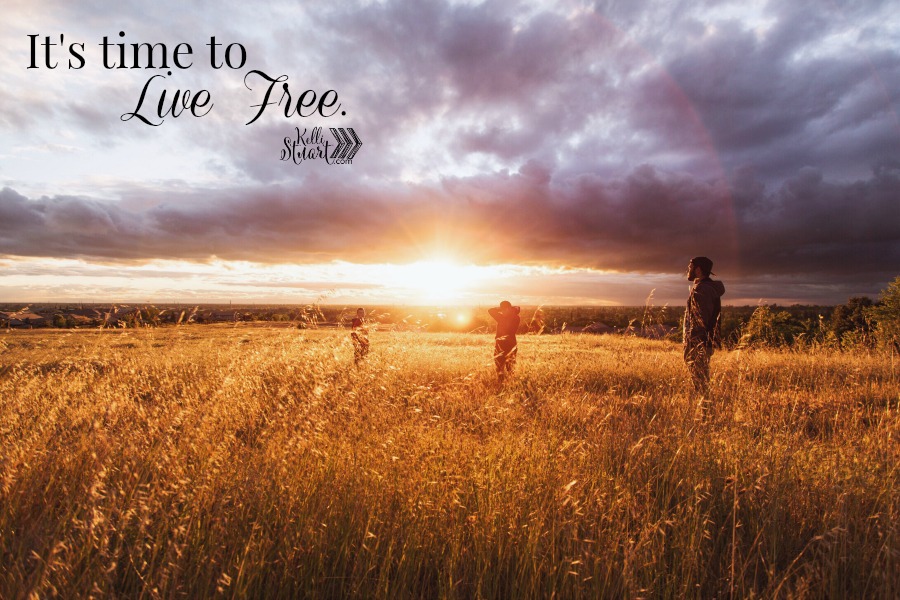 I was twelve the first time someone made me aware of my body shape. A friend held up a magazine, and on the cover was a waif-ish model, for this was the early ’90’s, and very thin was very in. This friend of mine was also stick thin, her body shape so different from my more athletic build.

“This is what you need to try to get to,” she said. “If you were thinner, we could share clothes.”

That was all it took. The tiny seed of insecurity planted in my formative mind, and from that day forward, the image I saw in the mirror was a distorted version of my true self.

It wasn’t a fast descent into bulimia for me, but more of a slow fade. It started with the comment from my thin friend. This only got the wheels turning, and I began to limit my food portions because maybe she was right. Maybe there was an easy solution to my “problem.”

A few months after that first comment, my gymnastics coach yelled at me from across the gym after a particularly rough training day on floor. “What’s the matter with you today? You sound like a cow trying to tumble out there. Stop being so heavy on your feet!”

Looking back on it now, I don’t think she was calling me fat. The lightest of gymnasts can sound heavy when not tumbling properly. But the seed had already been planted, and so my youthful heart translated her words to mean something different than intended, and the slippery slope on which I stood grew steeper.

I traveled a battled path with eating for a decade. From the ages of 13-23, I fought this fight, knowing in my heart that my relationship with food was an unhealthy one. I sought counsel, saw doctors, asked for prayer, and tried to beat it on my own. I was ashamed of my inability to control myself around food, and I hated that when I looked in the mirror, I couldn’t seem to see what everyone else saw.

I thought it would get better when I got married. Somehow, I thought the committed love of a man would free me of all insecurities because, after all, I didn’t need to impress anyone anymore, right?

But it didn’t get better and, in fact, my shame grew, because now the harm I did to my body directly affected my husband.

Finally, in early March, 2002, I’d had enough. I was so tired of fighting the battle, and I fell to my knees after another day of failing with food.

“Take it from me, Lord! I don’t want this anymore! I just want to be done.”

Read the rest at WendySpeake.com