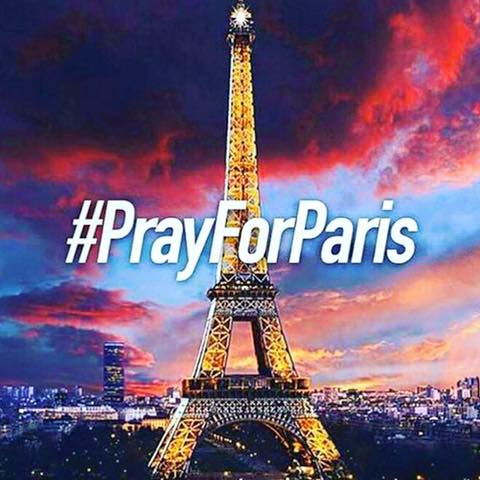 [Tweet “Each country has a name, and that name is not lost on the God who formed the land. #prayforparis”]

[Tweet “So get up world! Let not evil darken the doors of our hearts! #prayforparis”]