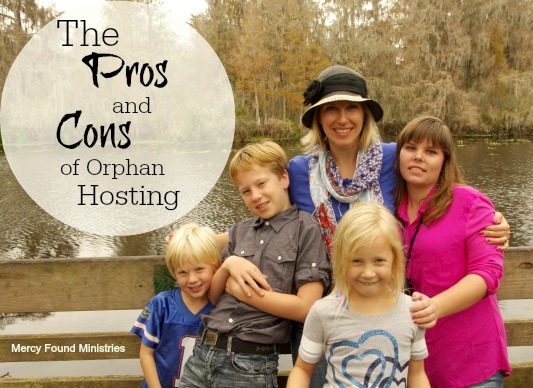 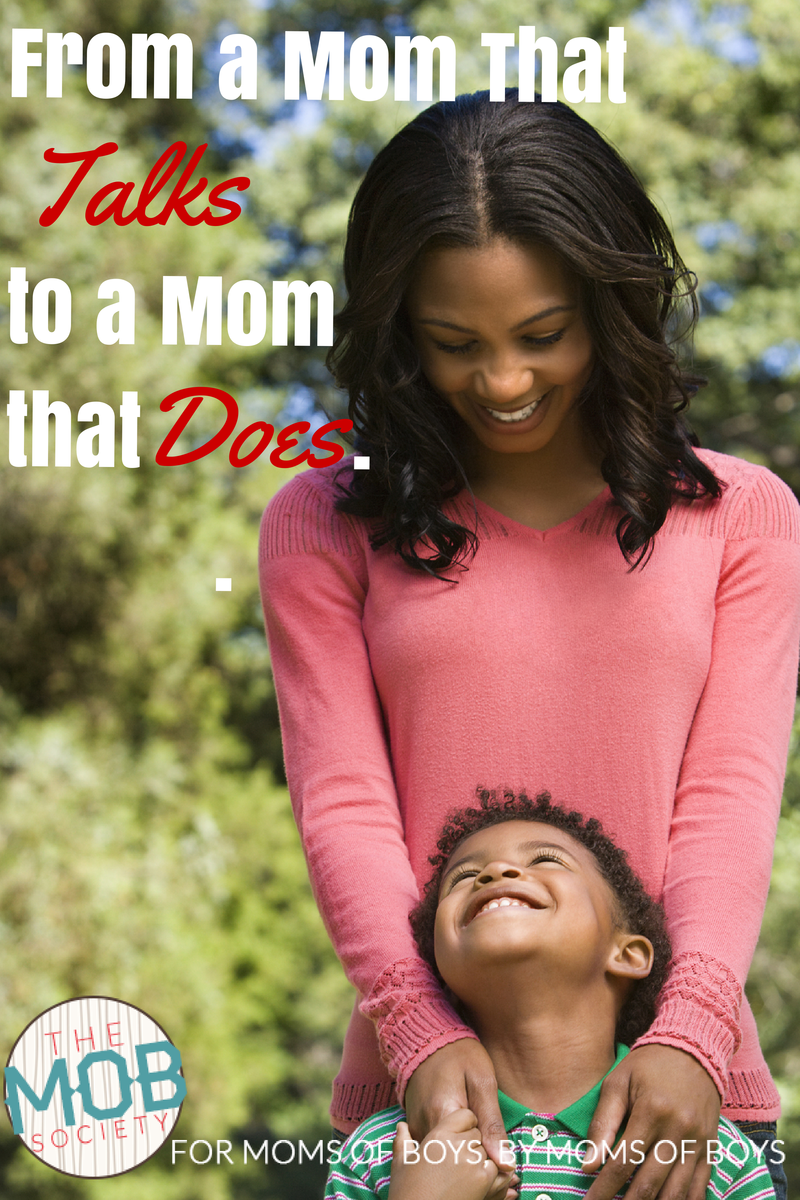 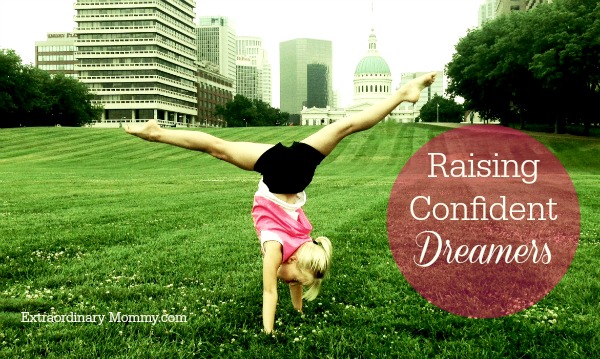 I’m writing at both Extraordinary Mommy and Mercy Found Ministries this week. I’d love to have you read along! 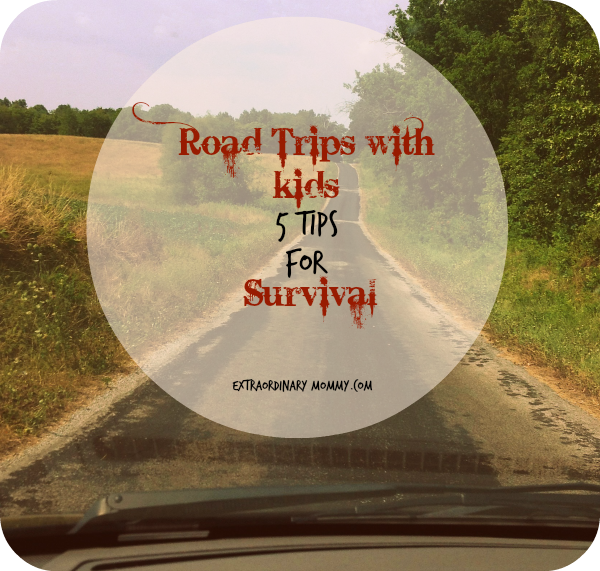 When my oldest was two years old, my husband and I planned a road trip to see family. I packed the car full of all measure of educational toys, books, crayons and paper, and other fun activities for the road. A friend had given me a portable DVD player, which I packed, but I scoffed at the idea of letting my child wile the hours away watching Elmo.

“I grew up reading and sitting quietly in a car!” I boldly proclaimed. “I didn’t need to be entertained by a mini-TV, and neither will my children!”

About five hours into our exciting family road trip, I was completely and totally exhausted. As our little angel kicked his legs and cried in frustration, my husband looked at me with raised eyebrows.

“You know,” he said. “You don’t have to be a matyr for motherhood. Technology isgood.“

I sighed, popped Elmo into the DVD player, and watched in amazement as my son grew mesmerized by the sights and sounds, then fell asleep for the remainder of the trip.

We’ve since added two more children to our brood, which means that road trips are a necessity if we want to see our family who all live sixteen hours away. I’ve even made the long trek home on my own with the kids in tow, and I’ve picked up a few tricks and tips along the way.

Read the rest at Extraordinary Mommy.com. 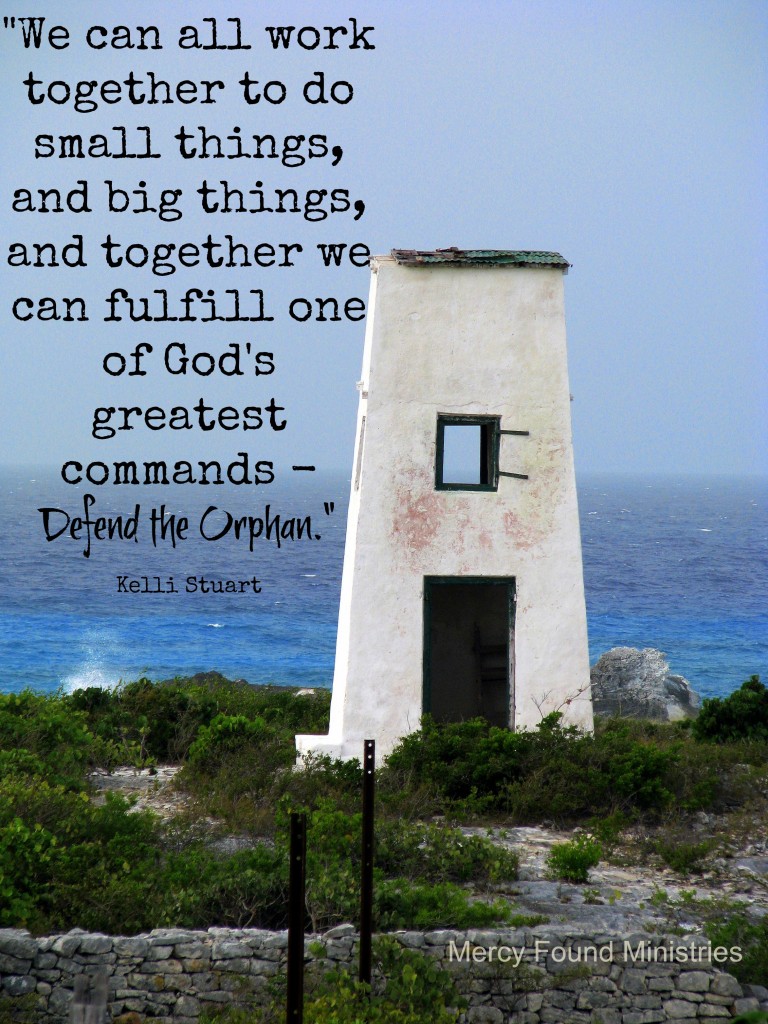 Two years ago, I sat at a table in a hotel in Tanzania with a small group of bloggers. It was our final night before departing to head home, back to our homes, our country, our lives that would all now feel a little too comfortable.

We were there on behalf of Compassion International, a team of writers meant to help raise awareness of the great work that Compassion does worldwide for children and families living in extreme poverty.

Our leader, Shaun Groves, told us the story of Everett Swanson, founder of Compassion Interntaional. Upon seeing the desperate orphan crisis in Korea during the Korean war, a missionary friend of Swanson’s asked him the simple, but poignant question – “Now that you know about it, what will you do?”

Compassion International is the living, thriving testimony of a man who could not go on as he had before.

Adoption is a unique ministry. You will see statistics floating around from time to time informing us of the fact that if every family inside the church were to adopt one child, there would, effectively, be no more orphan crisis around the world.

While it’s a nice, utopian idea, the fact is this is a useless argument. There will always be an orphan crisis, because we live in a broken world, comprised of broken people. While adoption is a beautiful ministry, it is one that is birthed out of brokenness.

Add to that the very real fact that not every family is called to adopt and raise a child in their home. This does not, however, excuse us from the responsibility to care for the fatherless.

Places I’ve Been and Where I’ll Be

It’s been a busy week, and it’s only Wednesday! Sleep has eluded me for most of the week, which is why I think it’s felt longer than usual. Or maybe time is simply slowing down. It’s really hard to say for sure.

In any case, yesterday I had two posts up on different websites, and I wanted to share links to those posts here. Tomorrow I leave for Kansas City for a weekend away with dear friends, and this little getaway could not be coming at a better time.

I mentioned that I haven’t been sleeping, right?

My first post went live yesterday at Extraordinary Mommy. It came with a little bit of confusion when my bio did not originally post at the end of the article making it look like Danielle was announcing a surprise pregnancy, which made the morning slightly dramatic, and a little stressful in a totally humorous I MAY HAVE JUST STARTED A TERRIBLE RUMOR sort of way.

Thankfully we got it all sorted out, and we all had a hearty laugh afterward. Here’s an excerpt from the post:

It sounds terrible when I list out all the panic that has washed over us in the last six weeks as we’ve processed this new development in our lives. It’s not that we’re not excited, because we are – we’re just a little nervous. We were the young parents – the couple who would see their children all graduate and leave the nest before turning 50. Now I’ll be the “mature” mom at the Kindergarten round up, which in the grand scheme of life means nothing, I know, but it still feels a bit shocking.”

Read the rest at Extraordinary Mommy. 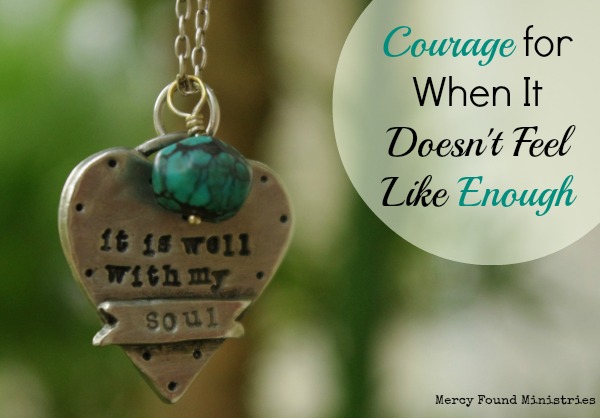 I also had a post up at Mercy Found Ministries discussing the struggle I feel when I see the crisis in Ukraine, and the knowledge that all adoptions that were in process in Crimea are now terminated. I feel the pain of those families affected deeply, and I wish there was more I could do. But my call right now is to simply be still and trust.

Trust is such an easy word to say. It rolls off the tongue so nicely, doesn’t it? It is a single, simple syllable, but the implications wrapped intrinsically throughout those letters are weighty and full. They swell with responsibility, with a depth of emotion and sacrifice that is more often than not difficult to grasp.

Happy Hump Day, everyone! Make it a good one.