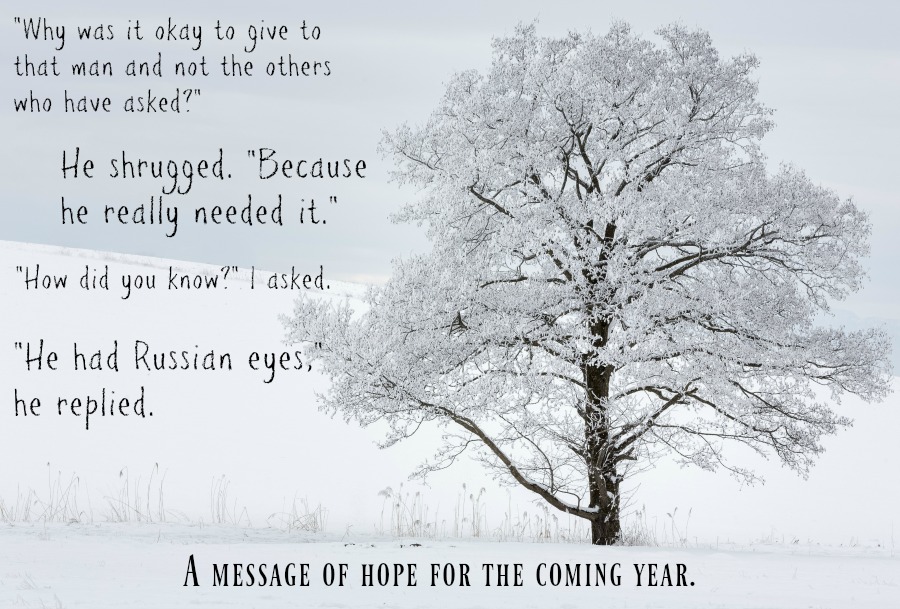 The stomach flu, that most unwelcome of visitors, has made a pit stop at our house. I shouldn’t complain. We haven’t met up with the the stomach bug in years. He was bound to stop by at some point.

Landon is down for the count, though I’m hoping the worst of it is behind him. And I’m going to be busy disinfecting, and praying that somehow the rest of us are miraculously spared.

Really, is there anything worse than waiting for the stomach bug to make it’s rounds?

So no new words from me today. But I am over at Extraordinary Mommy this week talking resolutions, and giving a few tips on how to get your kids on board with your goal setting as you plan out your year.

So why don’t you join me over there. It’s for the better, really. You probably don’t want to linger here in germville anyway.

Happy weekending, everyone! May your days be puke-free!

It’s that time of year again.

The time of year when we write down a list of ambiguous, unrealistic resolutions for ourselves – goals that we more than likely won’t accomplish because what does “Eat Healthier” really mean, amiright? Does it mean one spoonful of Nutella instead of two, or should I start Pinning fancy recipes for Kale and Brussel Sprouts now?

In recent years, the idea of making New Year’s Resolutions has become less popular. I think we’ve all come to realize that we set ourselves up for failure using the traditional resolution model of the past.

There is something invigorating about the first of the year, though. It teems with possibility and in many ways it feels very much like a fresh start. Setting plans for the coming year doesn’t have to be stressful, as long as we do it the right way.

In recent years, I’ve enjoyed bringing my kids in on this little goal setting tradition. It’s fun to sit down together as a family and discuss where we’d like to be as a unit in a year.

Kids love to set goals. It makes them feel safe when life is predictable.

How children set their goals, though, will depend almost entirely on their personalities and, to a lesser degree, their birth order. Most (not all, of course) Type A first borns will want to set very high, lofty goals (get all A’s on my report card), while feisty second borns will set the bar much lower (eat ice cream every day).

Setting goals as a family is a fun way to tap into your children as unique individuals, and it gives you shared direction as a unit heading into the New Year. Here are a few tips to get you started.

Read the rest at Extraordinary Mommy.com.