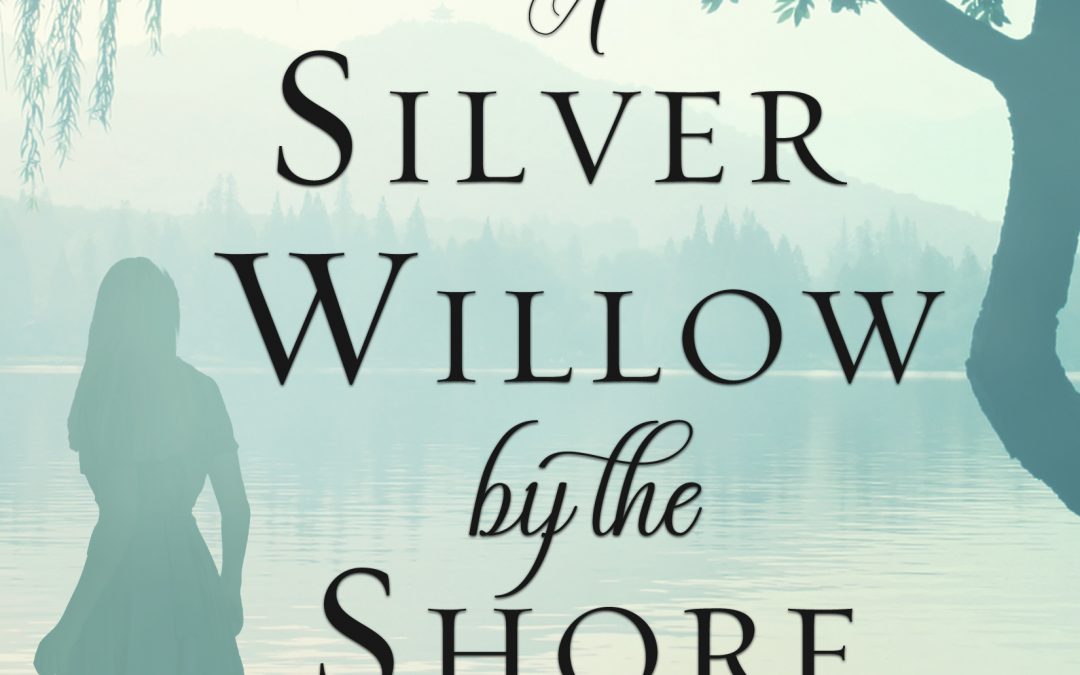 We Adopted, We All Got Sick, And I’m Launching a New Novel: An Update

There really isn’t a non-awkward way to begin this post. It’s been nearly ten months since I last posted in this space. In internet years that’s practically a lifetime.

A lot can (and did) happen in ten months. For those of you who don’t follow me on Facebook or Instagram, here is the abridged version of events.

We adopted Sawyer in November, and while we thought we were prepared for the adoption journey, there was much about Sawyer’s health that wasn’t disclosed to us, so the learning curve has been straight uphill.

The months of January-April are a bit of a blur. We were just trying to survive. We have seen more doctors and specialists than I ever knew existed, and we’ve met our family medical deductible for the first time in our lives, an accomplishment that isn’t nearly as exciting as it sounds.

And here we are, on the other side. Survivors.

Suddenly, my dream from way back in early September seems almost prophetic, doesn’t it?

There’s so much more I could share about these last ten months. They have been some of the hardest, most exhausting, emotionally charged, physically taxing, spiritually formative months of my entire life.

But it’s more than a simple blog post can handle, so I’ll simply leave it at this:

God is good because He is God. Hope is slow, but it is never ending. Life is hard and unpredictable while simultaneously beautiful and miraculous.

In the midst of this hard season, I’ve found myself craving the process of writing like never before. It was my lifeline when the mono knocked me out. In the wee hours of the morning, when fear and despair seemed to constantly drive me from my bed, tapping away at the keys brought and unexpected solace.

And through the storm of life, a new story has evolved.

This fall, I will release my second novel, A Silver Willow by the Shore.

How do you face the future if you don’t know your own past?

When an unexpected pregnancy changes her dreams, seventeen-year-old Annie tries to keep it from her mother and her grandmother.  But secrets have a way of coming out.  In a household of strong women, the arrival of a new life sets off a spiral of truth that reveals a past full of whispers and lies—a past that existed in another world under the heavy hand of Soviet oppression.  This history has dictated the circumstances of the present, but hope, redemption, and forgiveness will grow in the rocky places of these generational differences.

A Silver Willow by the Shore is the story of the unshakeable love between mothers and daughters and of the impact that past decisions can have on present day circumstances. This novel weaves together the stories of generations of women, from the gulags of 1930’s Siberia, to the quiet oppression of 1980’s Soviet Moscow, to present day Tennessee.  It is an unforgettable narrative of the treachery of secrets, and of the light that unites the heart of a family.

In the weeks to come, I will be sharing more about the book and opportunities to help spread the word. In the meantime, if you aren’t following me on Instagram, hop on over as I’m posting updates there regularly about this newest novel, my crazy life, and the art of the written word.

It’s awkward to jump back in this way after so many months away. It’s like trying to reinsert yourself into a conversation that you walked away from.

But here we are. We’re alive and (mostly) well. We’re surviving, and perhaps even thriving. By God’s grace alone, we’re standing in this place, humbled, changed, and excited about what the future holds.

Now, fill me in on you! What has life thrown your way in the last ten months? 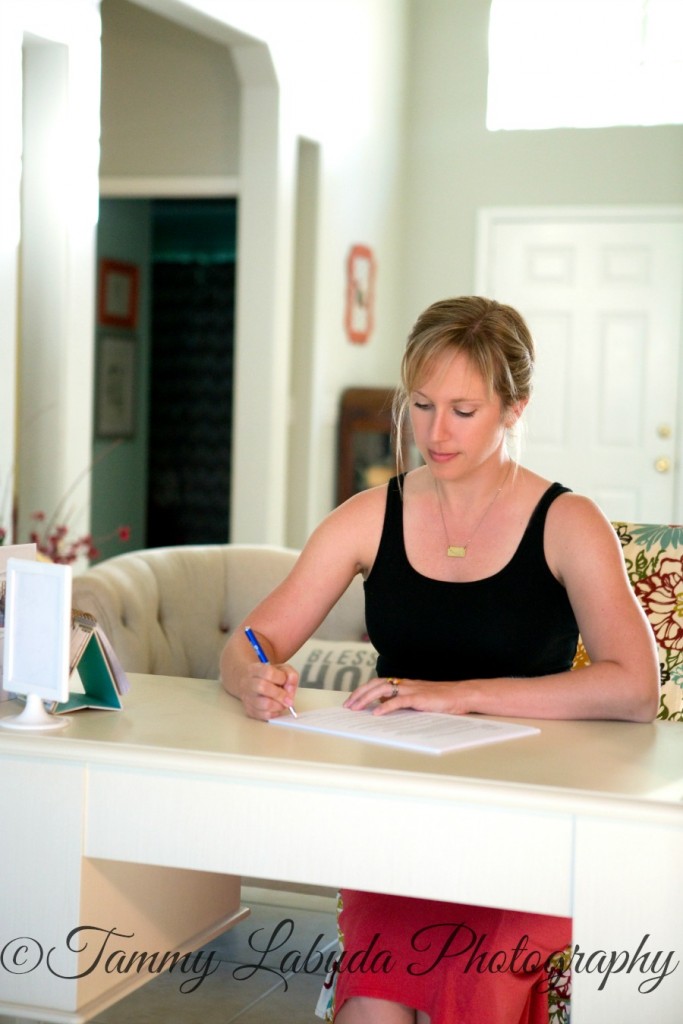 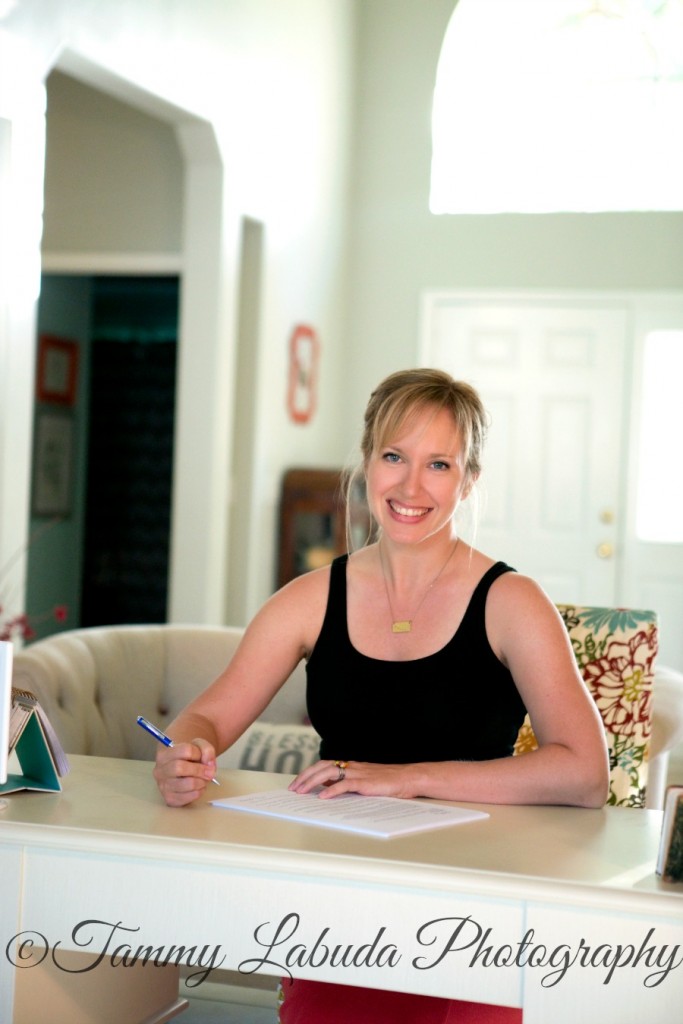 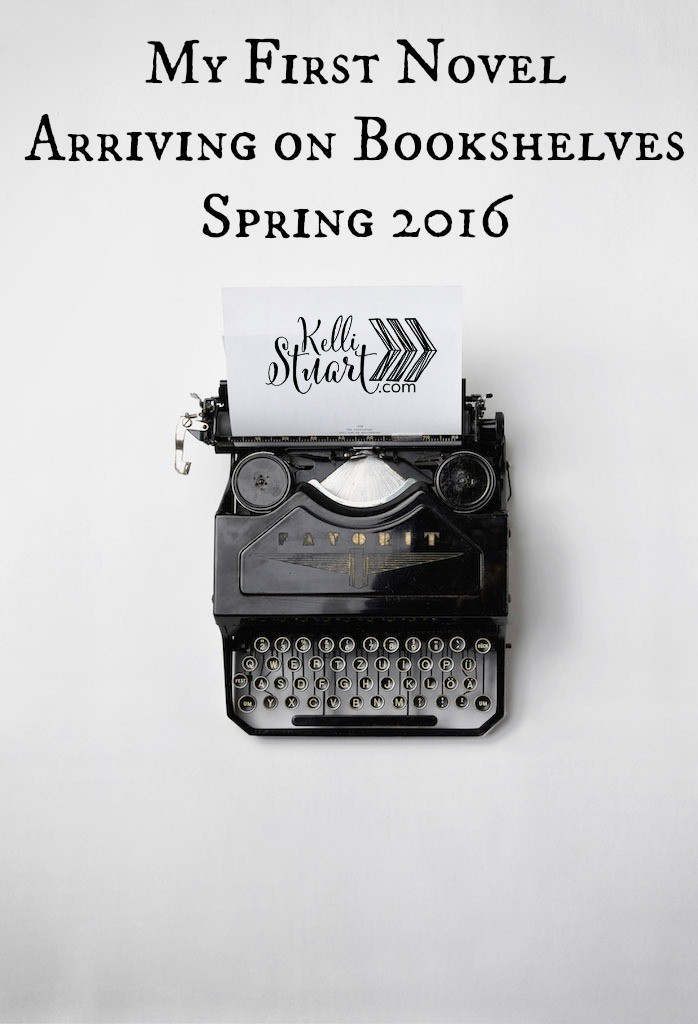